The Village of Wilmette (60091 zip code), is a Chicago suburb located approximately 14 miles North of the Loop. Its approximately 27K residents occupy a land area that shares its borders on the South with Evanston and Skokie, Glenview on the West, Winnetka, Northfield and Kenilworth on the North, Lake Michigan on the East. 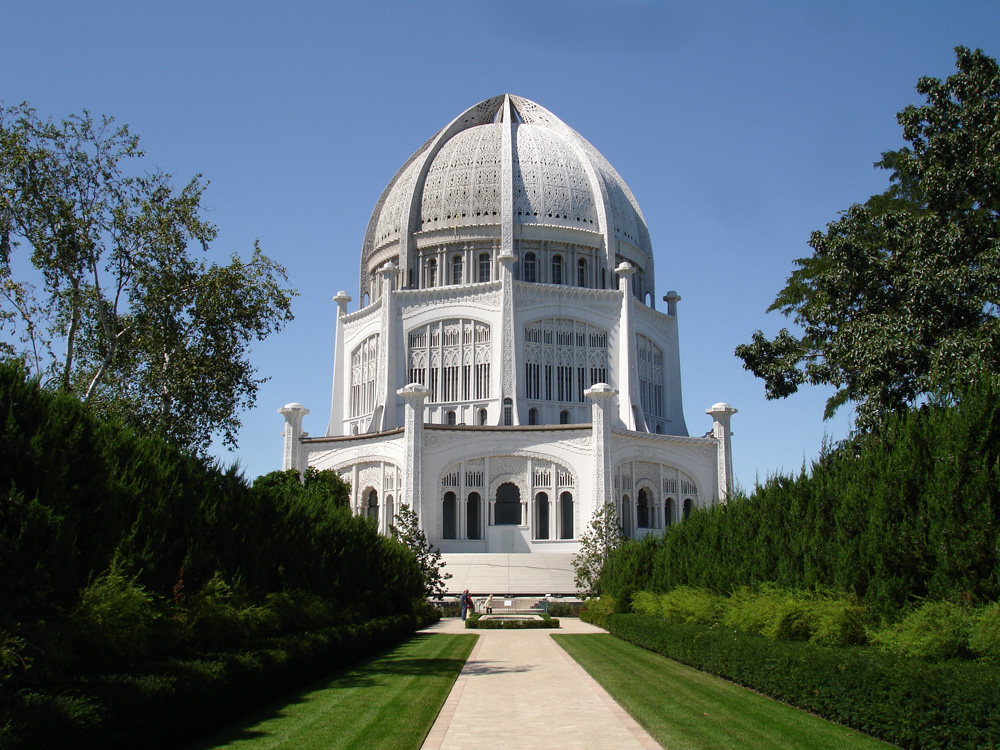 If you’re looking for a good place to raise your family in Chicagoland, Wilmette ranks #1 in Cook County, with top notch schools, low crime rate, plus access to parks and recreational facilities among many other factors.

The early settlers who came to this area in 1790, Archange and Antoine Ouilmette (a French-Canadian fur trader), played crucial role in convincing Potawatomi Indians to sign the 1829 Treaty of Prairie du Chien, and move out of Illinois. In appreciation for their efforts, Ouilmette family received from government 1,280 acres of land which is today almost entirely within Wilmette’s borders. Also, the name “Wilmette” given during the Village’s incorporation that took place in 1872, was derived from the “Ouilmette” family name.

After the Ouilmette family sold their land to farmers and developers, and eventually moved out from the area, commercial growth begun with vinegar and pickle factories, barrel and cask manufacturing, brick making, and even an icehouse. North Shore & Milwaukee Railroad expansion in 1854 help promoting the area and expanding its reach to Chicago and Milwaukee. The railroad functioned until 1910 when it was replaced by the Northwestern Elevated Electric Railroad.

The Village’s population grew to 2300 people by 1900, over 17K by 1940 and reached over 32K in 1970. Annexation of some neighboring areas was partially responsible for those numbers, and included Gross Point, a neighborhood that became a permanent part of Wilmette in two stages (in 1924 & 1926), as a result of their bankruptcy.

Wilmette is a home to Baha’i House of Worship / the Baha’i temple, one of 10 remaining in the world. Although, the official temple construction starting date was registered as 1912, when the cornerstone was laid, it actually begun in early 1920’s and continued with ups and downs until completed in 1953.

Not sure if you need masonry, tuckpointing, concrete, or porch service in Wilmette IL?

If you’d like to talk to us and schedule masonry evaluation and / or tuckpointing service of your Wilmette property, give us a call or, if you wish, visit our Chicago office.