West Ridge (60645, 60659, 60660, 60626 zip codes), also referred to as North Town or West Rogers Park, is a large Chicago neighborhood situated between the Bryn Mawr Ave. & Peterson Ave on the South, Howard Str. on the North, Kedzie Ave (between Devon Ave. and Howard Ave.) and North Shore Channel (between Devon Ave. and Bryn Mawr Ave.) on the West, and Ridge Blvd – Ravenswood Ave. – Western Ave on the East. 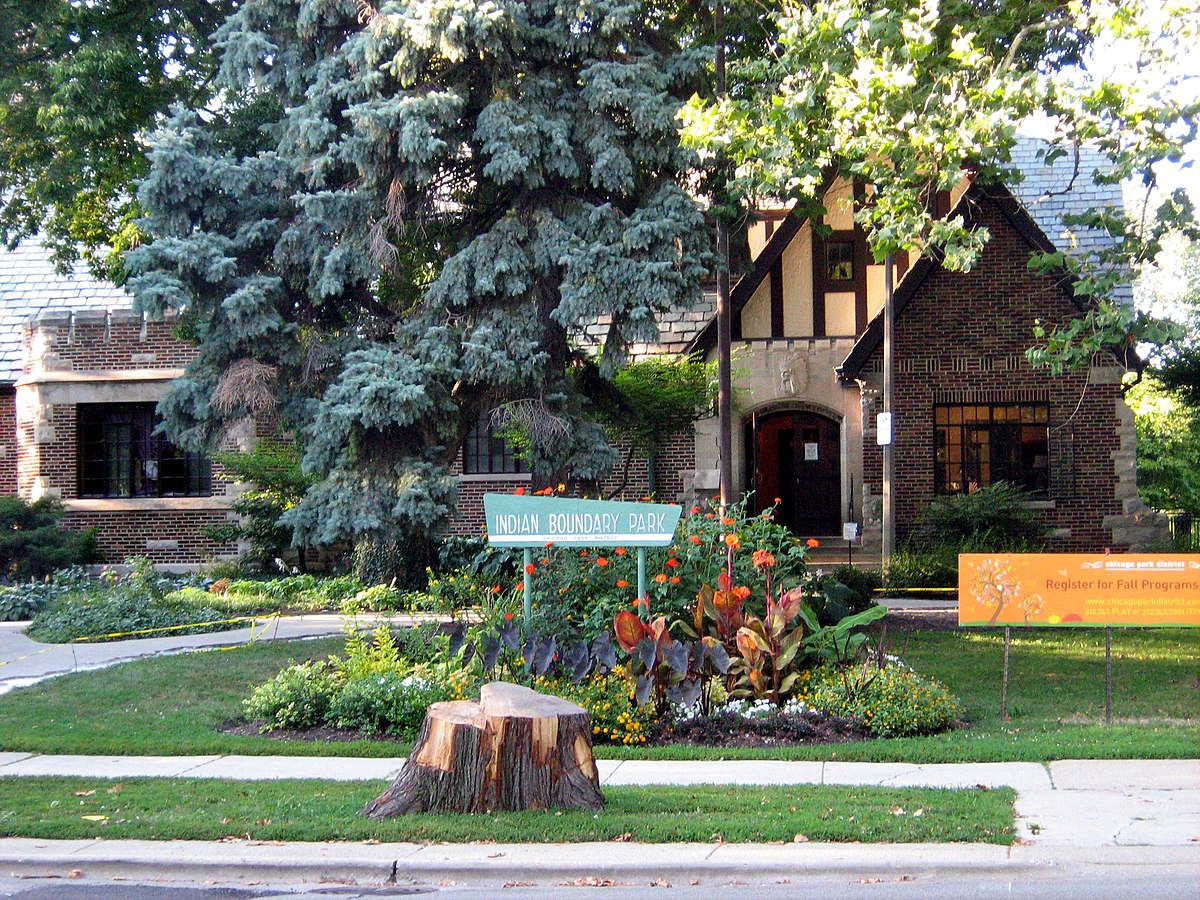 In the 1830s and 1840s the area had growing German and Luxembourg farmer community that settled around the Ridge and Devon intersection.

West Ridge became an independent village in 1890 after it separated from Rogers Park as a result of a park districts dispute. On April 1894, West Ridge was annexed to Chicago, what started stimulating its growth, especially in the early 1900’s when the area expanded its brickyard operations.

The real estate exploded after the 1st World War ended, with brick bungalows, 2-flat buildings, and some multi-units popping up in an entire neighborhood. The growth continued steadily after the 2nd World War and it didn’t slow until the 60’s.

Today the area flourishes with multi-ethnic culture along Devon Ave., proudly displays a parade of its monumental historic mansions on the Ridge and Lunt Ave. It is also where you can find cultural organizations, for example St. Scholastica. West Ridge is where you’ll find the largest Midwest’s Hasidic and other Jewish communities, and it is also a home for a large population of immigrants from Ireland, Germany, India, Bangladesh, Pakistan, Korea, Iraq, and Russia.

There are a few sub-neighborhoods within West Ridge:

Not sure if you need masonry, tuckpointing, concrete, or porch service in West Ridge?

Our office is just minutes away from West Ridge, if you’d like to talk to us and schedule masonry evaluation and / or tuckpointing service of your West Ridge property. Check the map below and give us a call if you need some more information.