Uptown (60613 zip code) Chicago is another of our masonry and tuckpointing service areas, this one set between Foster Ave. along its North border, Lake Michigan along the East, Montrose and Irving Park defining its South, and Ravenswood and Clark its West border. 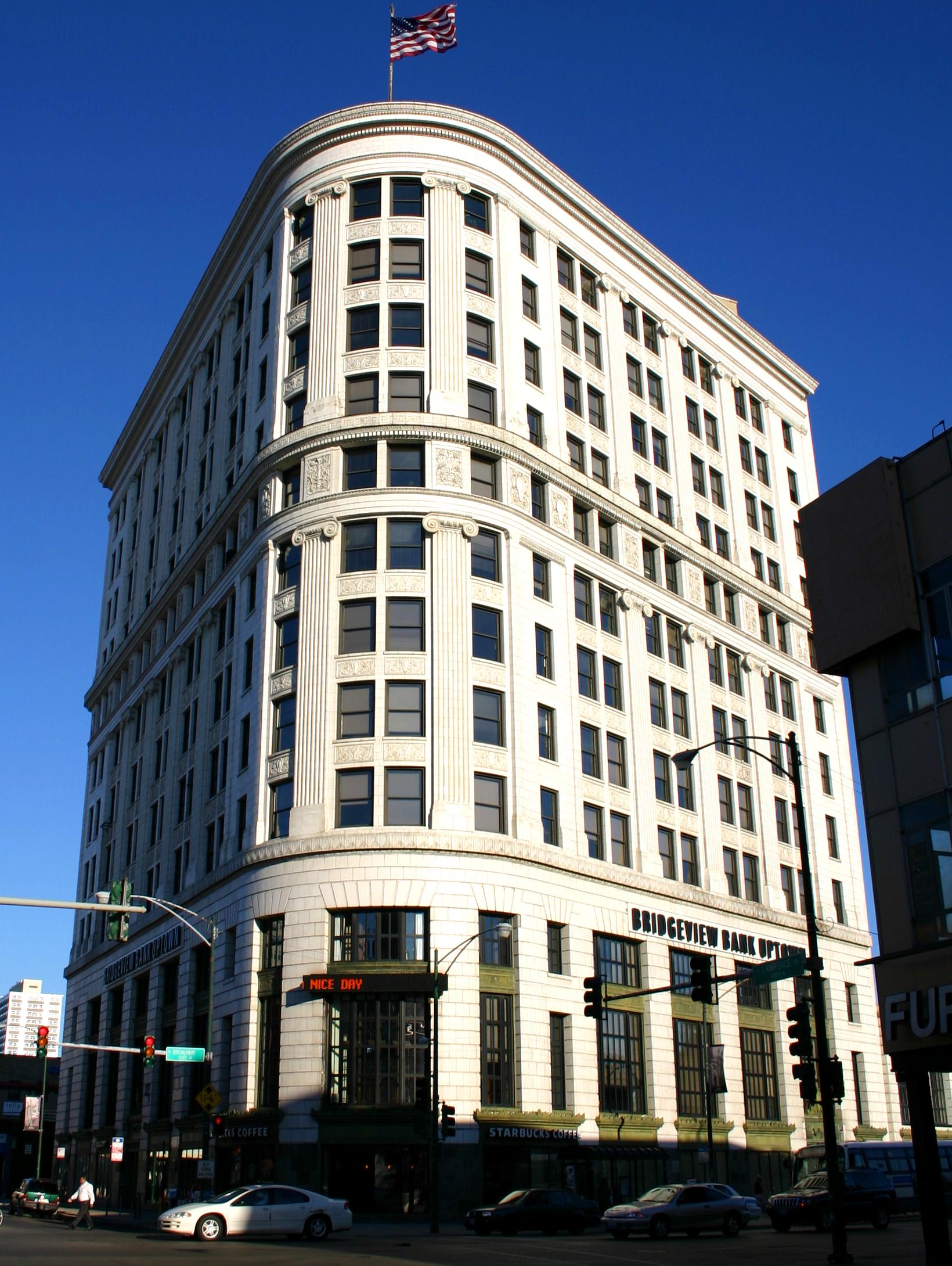 The Uptown’s history goes back over 100 years, when the Northwestern Elevated Railroad terminal was constructed at Wilson and Broadway in 1900. That’s when the area became a summer resort and entertainment destination for the Chicago downtown residents, and it was named after a store, “Uptown Store”, community’s commercial center. Many movie stars from the 1900’s made their production pieces in Uptown studios.

In the 1920’s, the Uptown area experienced its real estate boom, with many residential and large commercial properties, such as luxurious entertainment sites, being built. A lot of those magnificent structures, decorated with lavish ornamentation resembling buildings from the Chicago’s World’s Columbian Exposition in 1893, are still standing.

The Uptown area, kept evolving for over a century already, and it always played an important role in various phases of the Chicago economic growth and expansion of its entertainment industry.

Today, the area is known for its fashionable coffee places, jazz lounges, bar venues, and theaters.
Like other Chicago community areas, this one also includes smaller neighborhoods:

Not sure if you need masonry, tuckpointing, concrete, or porch service in Uptown?

Our office is just minutes away from Uptown, if you’d like to talk to us and schedule masonry evaluation and / or tuckpointing service of your Uptown property. Check the map below and give us a call if you need some more information.