Skokie (60076, 60077, 60203 zip codes) Skokie is a 65 thousand residents Chicago suburb, sharing its South border with the City. With such a significant population, the Village was promoted for a while as one of the largest in the world. In 1960’s it had also the largest Jewish population of any Chicago suburbs – 58%. Although this number dropped considerably, it still oscillates around 30%. 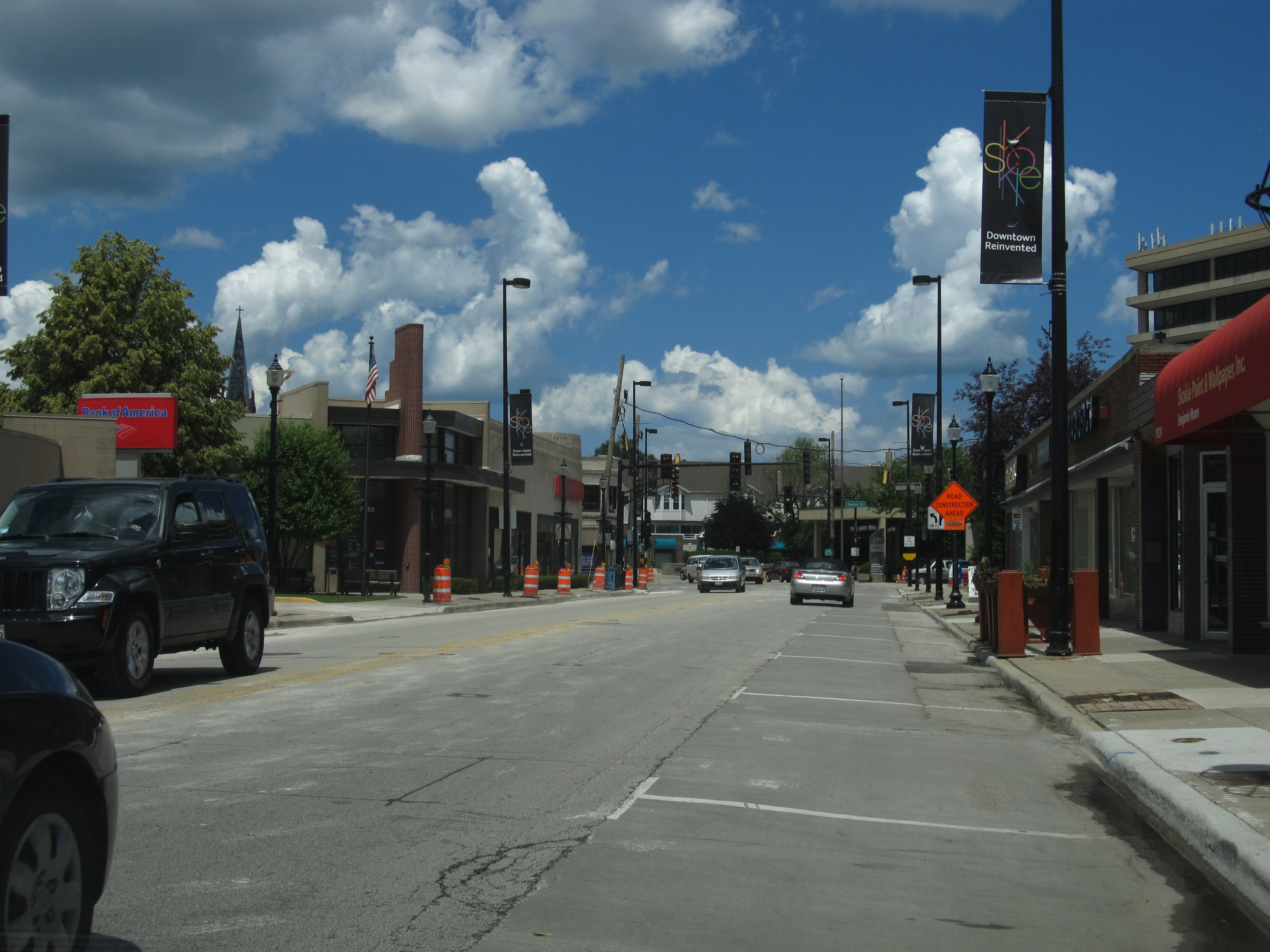 The area was incorporated in 1888 as Niles Centre. The name’s spelling changed slightly 20 later to “Niles Center”, but due to constant issues with the Post Office, confusing this name with the Village of Niles, it was eventually changed to “Skokie” on November 15, 1940.

1920’s flourished with construction of many Chicago style single family bungalows, as well as 2 & 3-flat buildings, although the boom was halted by the Wall Street Crash of 1929 and the Great Depression that followed. The real estate residential and commercial developments in Skokie area returned shortly after the WWII ended.

Not sure if you need masonry, tuckpointing, concrete, or porch service in Skokie IL?

If you’d like to talk to us and schedule masonry evaluation and / or tuckpointing service of your Skokie property, give us a call or, if you wish, visit our Chicago office.