Rosemont (60018 zip code), is a 4000 residents’ suburb, squeezed between the O’Hare International Airport and a long strip of Cook County’s forest preserve. When you look at it on a map, you’ll notice that the majority of the land is occupied by highways, stores, restaurants, and hotels, making the village a major commercial and entertainment center in the Chicagoland area. 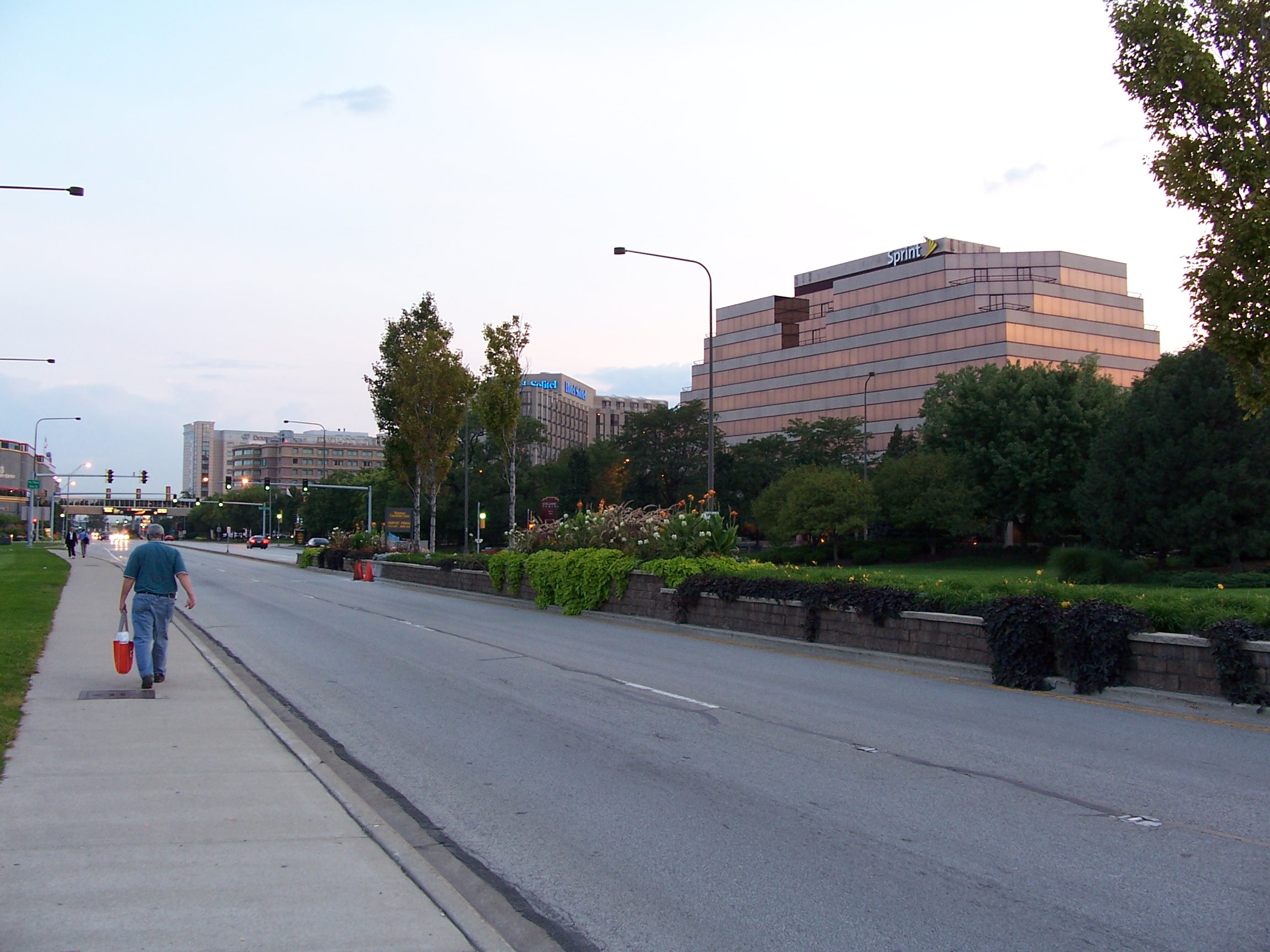 By Aneekr at the English language Wikipedia, CC BY-SA 3.0, Link

The Village’s story reaches back to 1857, when the Wisconsin Central Railroad crossed the land (known today as Soo Line). The following years brought German settlers / farmers who sold their produce in Chicago.

Due to geological features of the terrain, it was often flooded and locals had to deal with it for decades, until Donald Stephens, the first village president (1956), begun investing into melioration system. The area was also incorporated around the same time, since none of the surrounding suburbs showed interest in annexation of Rosemont’s land, and has been governed by Stephens family since then.

The small residential portion of Rosemont is a gated community, with its access restricted to locals only. This move was decided by the residents in 1995.

Not sure if you need masonry, tuckpointing, concrete, or porch service in Rosemont IL?

If you’d like to talk to us and schedule masonry evaluation and / or tuckpointing service of your Rosemont property, give us a call or, if you wish, visit our Chicago office.