O’Hare neighborhood (60666 zip code), with one of the largest airports in the world occupying the majority of the neighborhood’s entire land area. It is located on the far North outskirts of Chicago and besides the airport, it also contains within its boundaries a large mass of wooded area (Schiller Woods, Catherine Chevalier Woods), and a golf course. 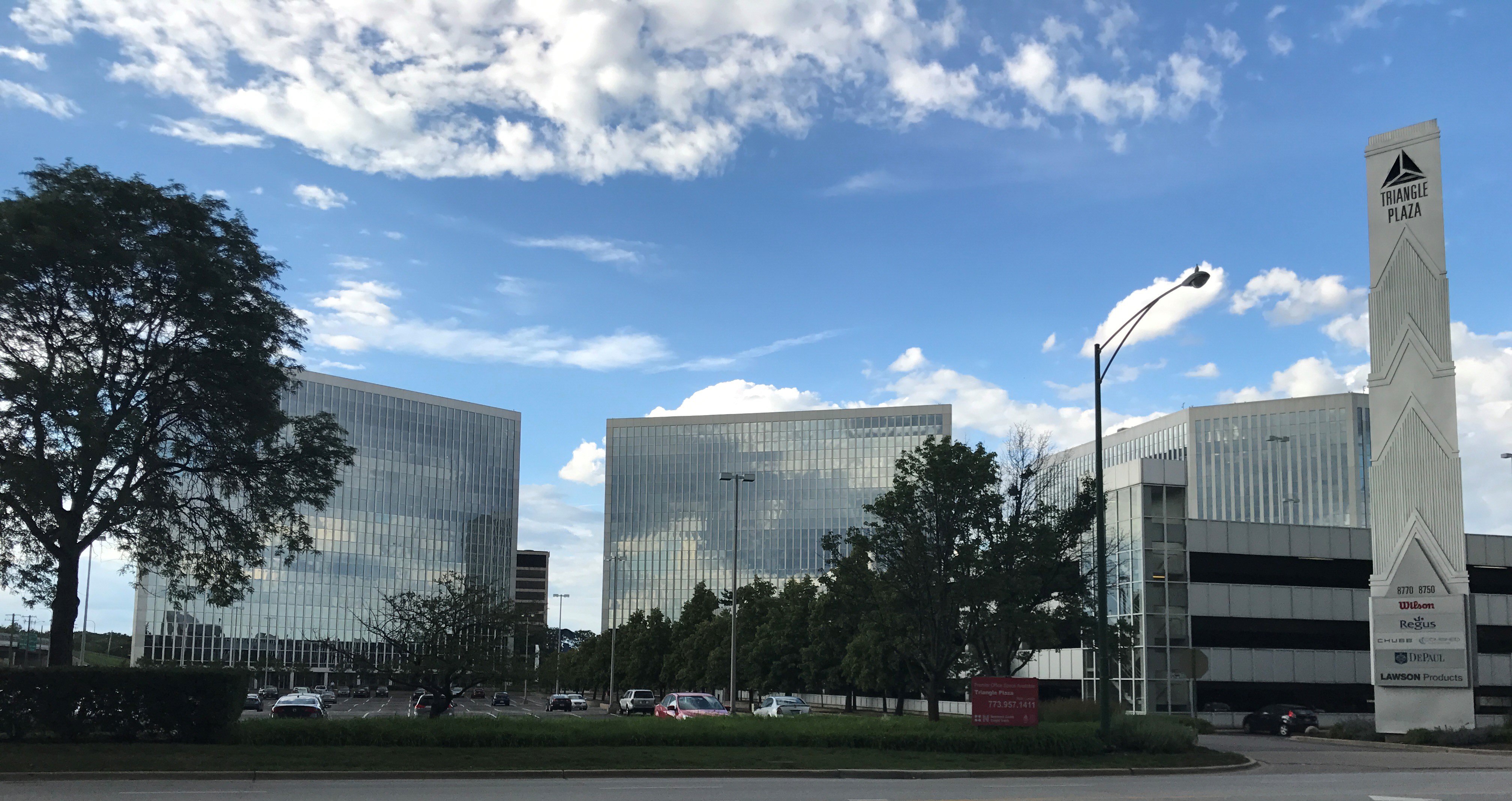 Due to the airport presence, the area is a major transportation hub, with expressways and train tracks leading to the cargo storage facilities serving all the airlines.

The neighborhood’s first plane related experience happened during the WWII, when Douglas Aircraft started building cargo planes in the area. When the war ended, the cargo plane building facility became a commercial airport and was eventually transformed into the O’Hare International Airport.

Despite the rather small area dedicated to residential structures, there are around 12K residents in the neighborhood.

Not sure if you need masonry, tuckpointing, concrete, or porch service in O’Hare neighborhood?

Our office is a short distance from O’Hare neighborhood, if you’d like to talk to us and schedule masonry evaluation and / or tuckpointing service of your O’Hare property. Check the map below and give us a call if you need some more information.