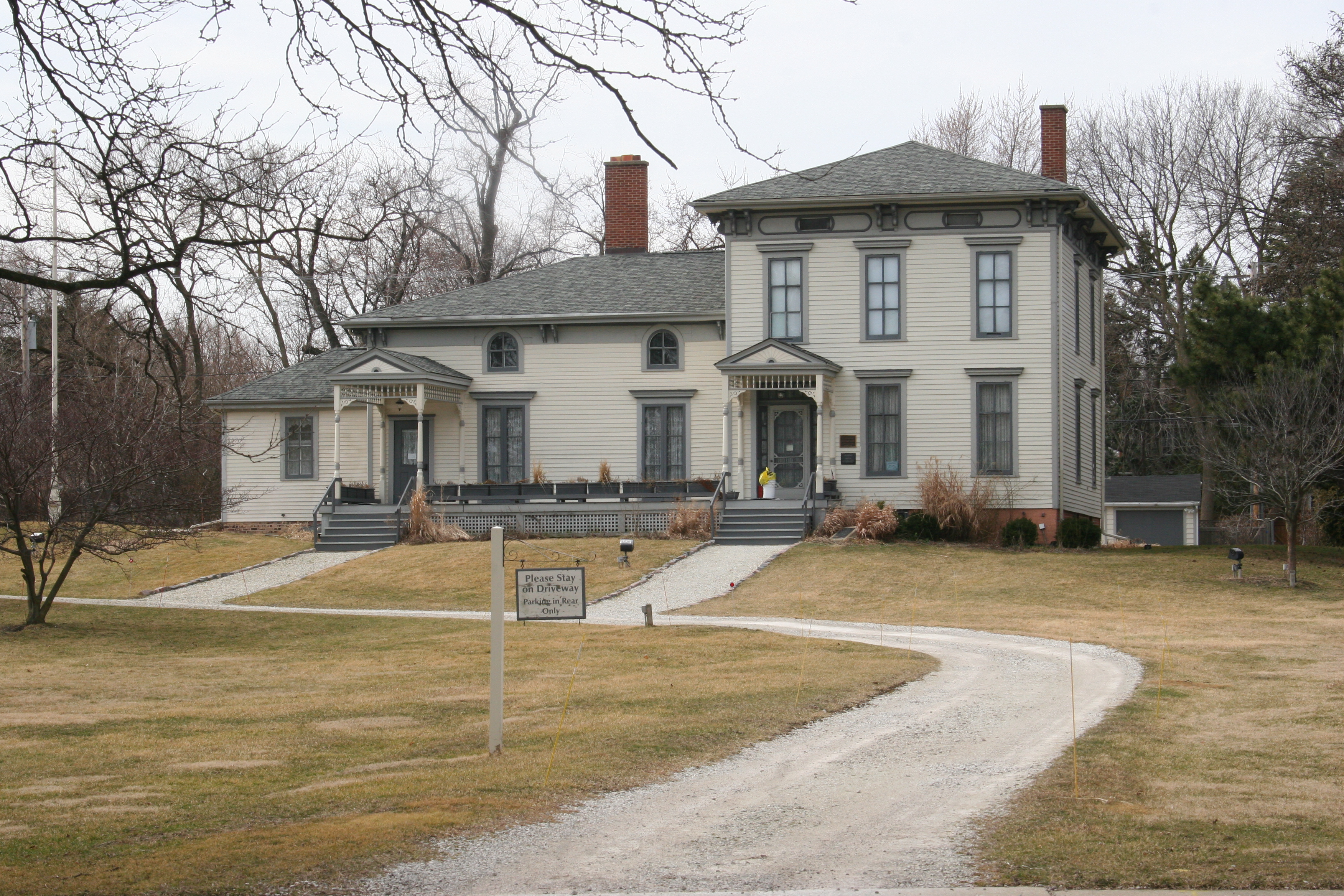 Norwood Park became a township in 1873 and got part of its name from 1868 novel “Norwood” by Henry Ward Beecher and addition of “Park” to account for another post office in Illinois with the Norwood name.

A year after becoming a township, in 1874, Norwood Park was incorporated as a village, and 19 years later, on Nov 7, 1893 annexed to Chicago. An interesting fact associated with Norwood Park incorporation, from that date on, alcohol sales were prohibited in Norwood Park.

Norwood Park is also a neighborhood where the oldest existing building in Chicago, the Noble–Seymour–Crippen House still stands. It was originally built in 1833 with significant additions in 1868. One hundred and 20 years later that house became a landmark and Norwood Park was recognized as a Historical District.

Not sure if you need masonry, tuckpointing, concrete, or porch service in Norwood Park?

Our office is just minutes away from Norwood Park, if you’d like to talk to us and schedule masonry evaluation and / or tuckpointing service of your Norwood Park property. Check the map below and give us a call if you need some more information.