The Village of Northfield (60093 zip code), is a village located roughly 19 miles north from the Chicago downtown. The community of slightly over 5000 residents today, begun its journey with first settlers coming to this area in the mid 1800’s. 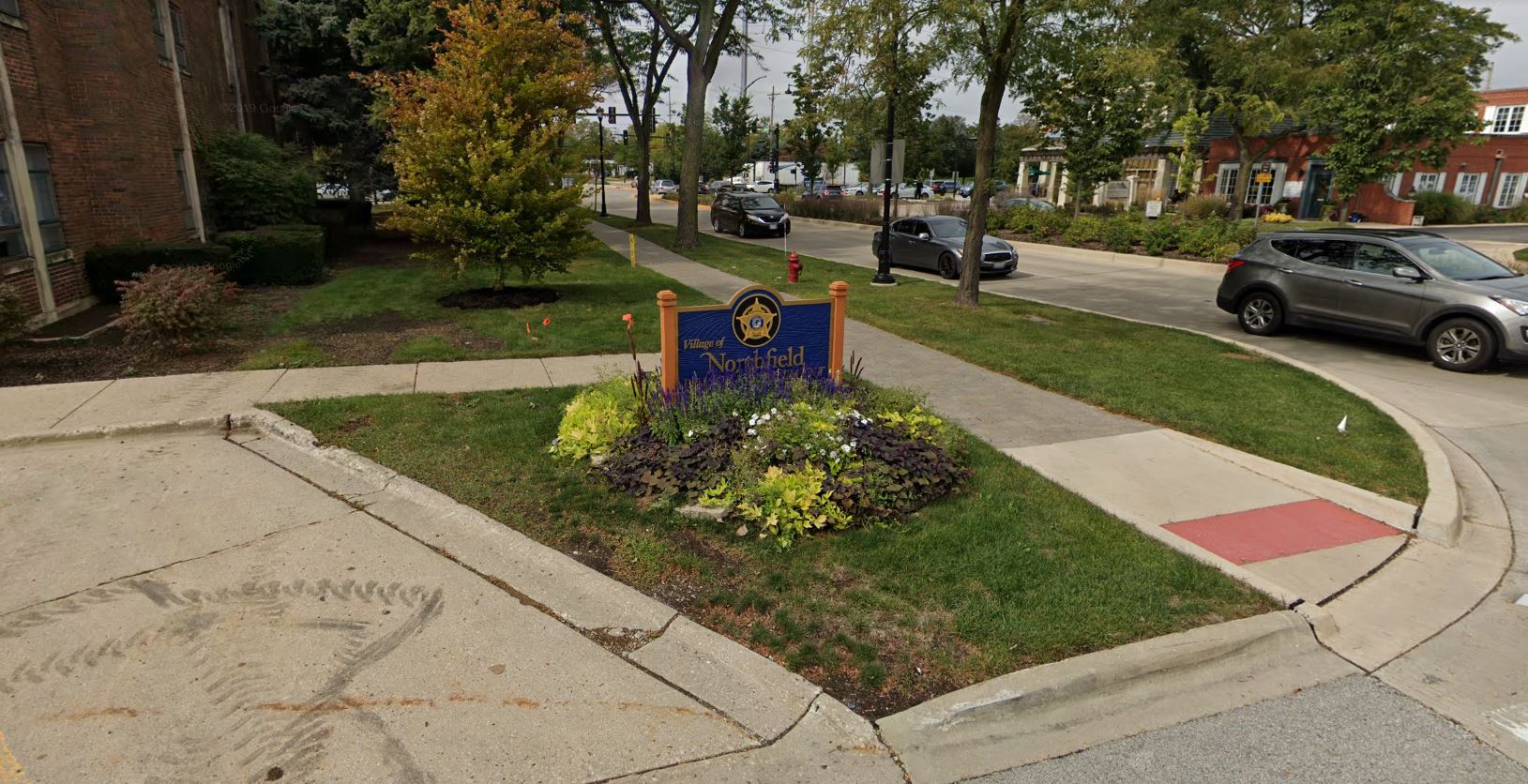 Those first recorded families of pioneers came in 1854 – Happs (the first blacksmith), 1855 – Donovans, 1857 – Brachtendorfs, and in 1961 – Metzs. The terrain was much different then, occupied by hard to traverse wetland, with a branch of the Chicago River and an area called by Potawatomie “Chewbab Skokie”, referred to today as Skokie Lagoons.

1854 was also the year of building the Winnetka railroad that crossed Northfield’s area, helping to bring more settlers in the following years. The second railroad that would accelerate local development, the Skokie Valley Line of the North Shore Railway, was added in the early 1920’s.

In 1926, the railroad’s builder, an influential Chicago businessman and electric utility innovator – Samuel Insull, helped to choose the first official name for this area, which was incorporated as “Wau-Bun”, after the Potawatomi Native American Chief from the late 17th century. Once Insull built a train station at Willow Road, he called it Northfield, and that name was in 1929 adopted by local residents, to replace Wau-Bun for their Village.

The most dynamic growth of the Village happened in 1950’s, and the newly built Edens Expressway was partially responsible for it. For decades, local residents fought to keep Northfield’s character of a quiet suburban setting, for example, they defeated an attempt of widening the Village’s section of Willow Road.
Northfield is clearly divided into a commercial section, occupying its Eastern territory, and residential area with ranch-style, 2 story frame houses, and big estate properties.

Not sure if you need masonry, tuckpointing, concrete, or porch service in Northfield IL?

If you’d like to talk to us and schedule masonry evaluation and / or tuckpointing service of your Northfield property, give us a call or, if you wish, visit our Chicago office.