North Park (60625 and 60659 zip codes) is a community area of Chicago, located along its North border. Outlined on the North by Devon Ave., North Shore Channel on the East, Cicero Ave. on the West (except for a small part of the Sauganash community area in the North Park’s N-W corner), the Chicago River’s North Branch and Foster Ave. on South. 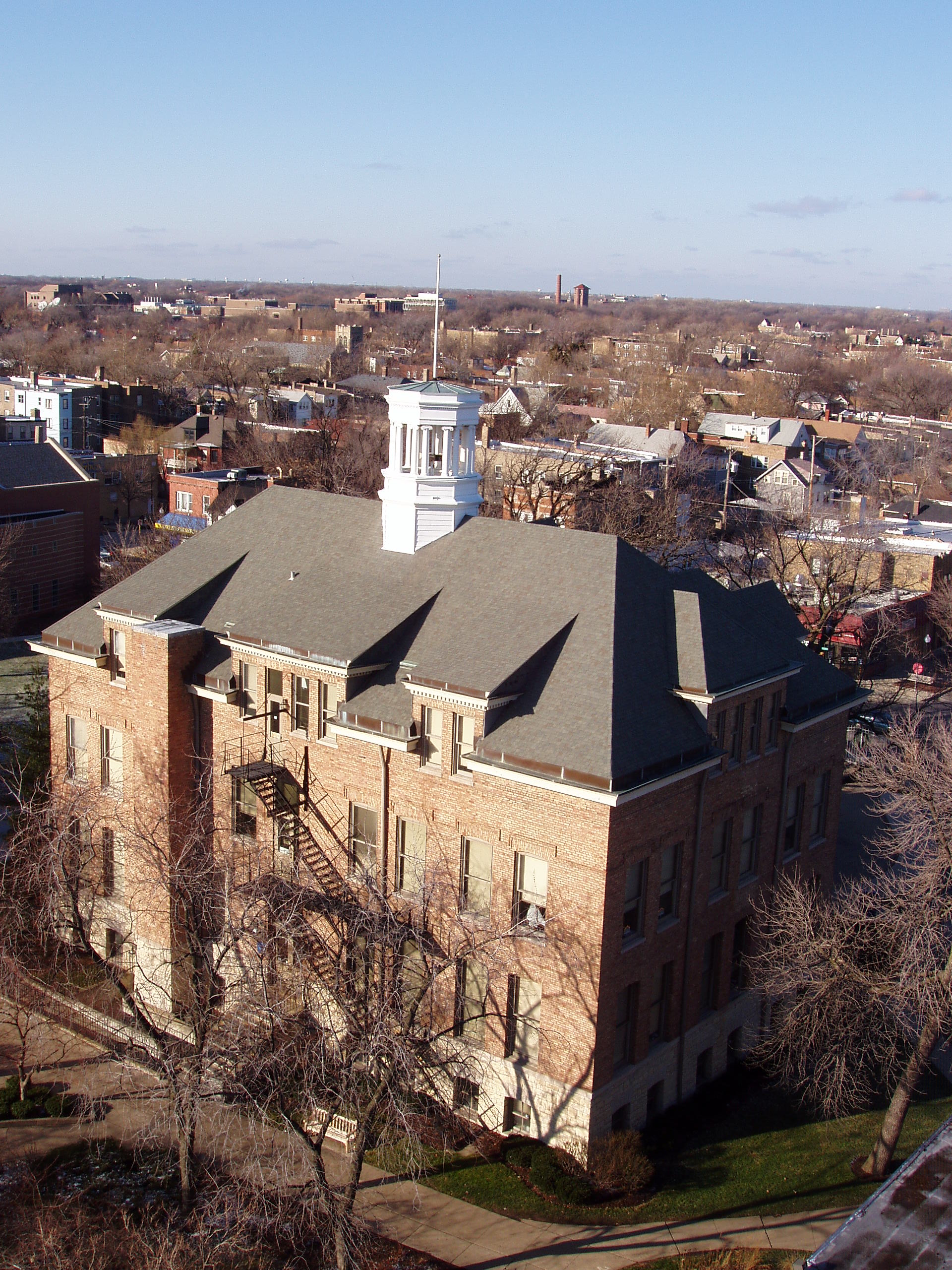 The neighborhood’s journey begun in 1855 when a village was created as a part of developing Jefferson Township. It was originally a community occupied by Germans and Swedish farmers and scholars. The Swedish University Association purchased several acres of land in 1893, and in 1894 begun construction of North Park College, the neighborhood was named after. In 1889, North Park was annexed to Chicago.

North Park has two cemeteries, part of its land is covered by LaBagh Woods Forest Preserve, is a home to Peterson Pulaski Industrial Park, and also the North Park Village with its Nature Center, 600 units of affordable senior housing, Peterson Park, and Northside Learning Center.

Not sure if you need masonry, tuckpointing, concrete, or porch service in North Park?

Our office is just minutes away from North Park, if you’d like to talk to us and schedule masonry evaluation and / or tuckpointing service of your North Park property. Check the map below and give us a call if you need some more information.