The Village of Niles (60646, 60714 zip codes), is the City of Chicago N-W neighbor occupied by approximately 29K residents. We used to have our office in the Village before we permanently moved to Chicago location, however, our warehouse is still there. 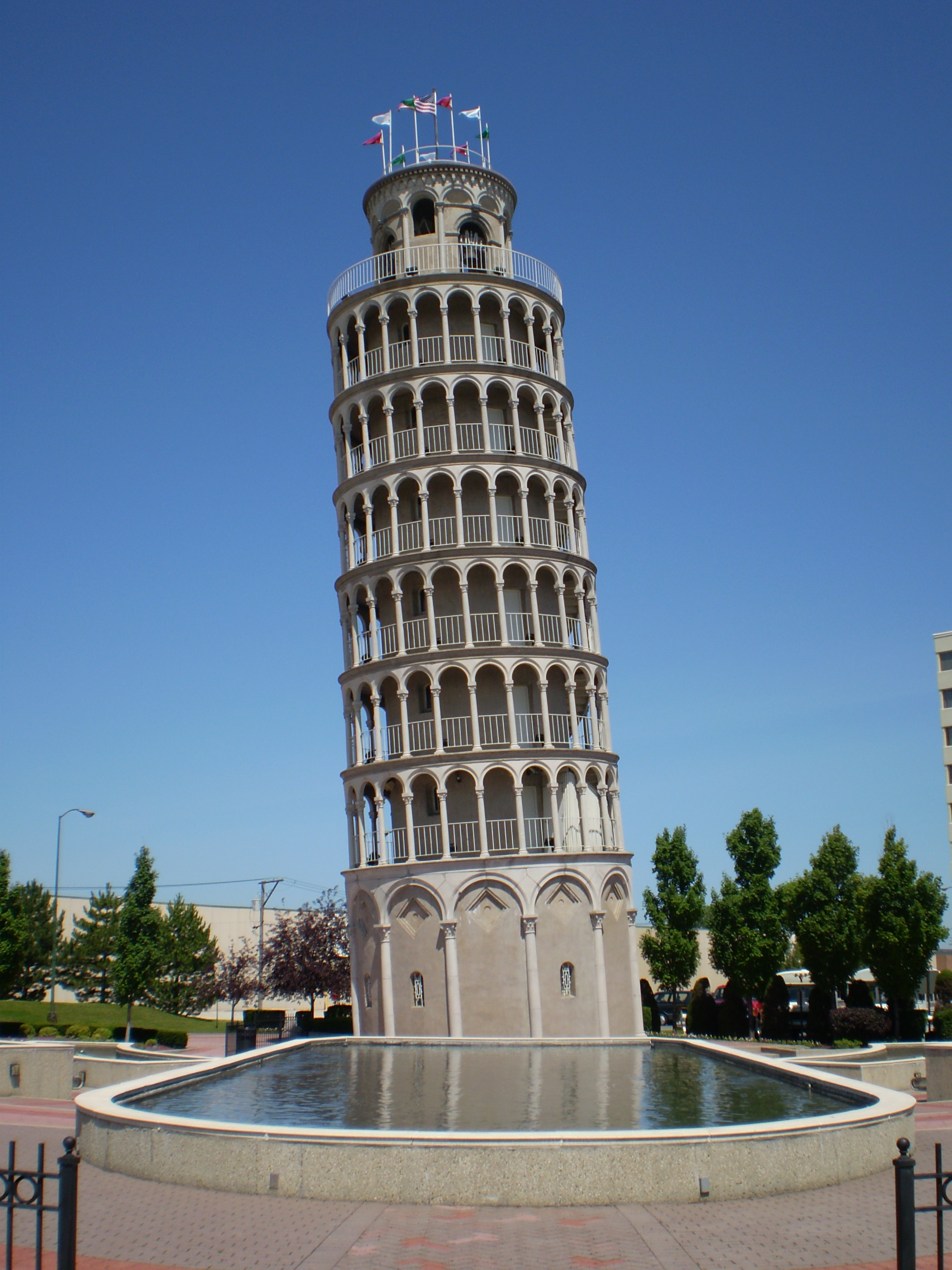 Like the majority of the Chicagoland area, first settlers begun coming here in early 1830, soon after Potawatomi Indians left the land. They were drawn by the rich farmland and the proximity of two major tracts, Milwaukee and Touhy Ave. known at that time as Dutchman’s Point. At the beginning the pioneers were mainly from Germany, although other European immigrants, Dannish, Bohemian, Polish, and English followed soon after.

The Village’s name origins are not fully determined. Some suggest that it has been derived from a popular newspaper in 1820-1830’s, the “Niles Weekly Register”, other resources suggest that it might be sourced from the construction company that was building most of the local structures in early years of development. Others point to Niles in Michigan as base for its name.

1946 marked the Village of Niles as the first Illinois, and one of the first in US communities offering a free ambulance to its residents.

If you ever drove Touhy Ave. between Caldwell Ave. and Lehigh Ave. you probably noticed a leaning tower structure. It’s a half scale replica of the Italian Tower of Pisa. While the original one started leaning during the second stage of its construction process (due to poorly designed foundation), the Niles replica was erected on an angle to resemble the original, faulty structure.

Not sure if you need masonry, tuckpointing, concrete, or porch service in Niles IL?

If you’d like to talk to us and schedule masonry evaluation and / or tuckpointing service of your Niles property, give us a call or, if you wish, visit our Chicago office.