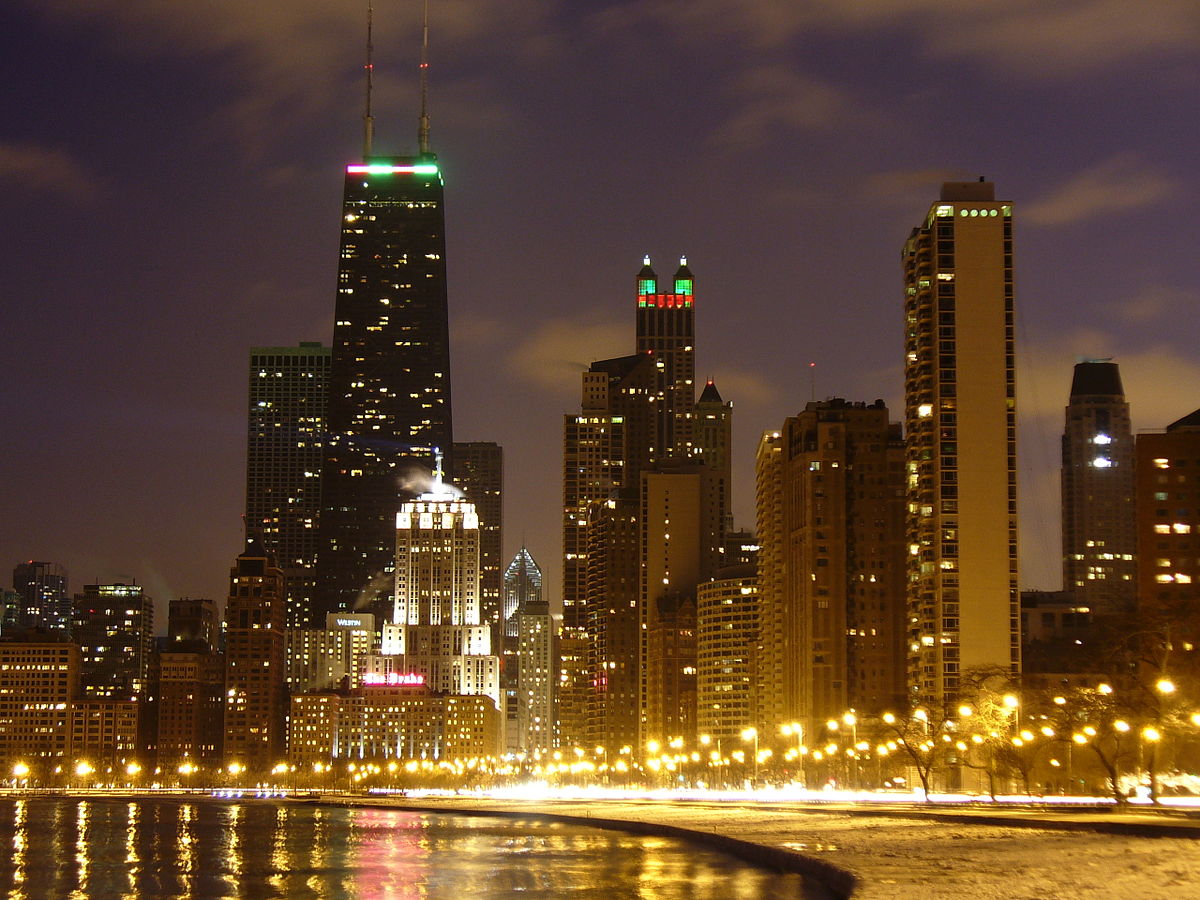 No longer existing, completely demolished in 2011 public housing project, was populated at one point by approximately 15K residents. They occupied mainly high-rise and mid-rise buildings built in the 50’s and 60’s. The area had a reputation for poverty and crime, which was one of the factors leading to its demolition and transformation into several upscale developments.

Encompassed by the North Ave., Lake Michigan shore, Chicago Ave. and Clark Str., is saturated with luxury high-rise buildings / apartments, and about 200 of still remaining massive mansions. Most of those, often way over 7000 square feet homes, were built in 1920’s, and originally there were over 500 of them. Over time, many were demolished to make room for smaller developments, other became museums, and some remain privately owned.
Gold Coast is a home to many upscale designer boutiques and shops, top of the line car dealerships, and some of the best restaurants.
Because of its heritage, the Gold Coast Historic District was added to the National Register of Historic Places in 1978.

Goose Island
Goose Island, a small island in Chicago / on the Chicago River, with Division Str. slicing it in half. It was “created” in 1857 by separating section of the land with a canal, known today as the North Branch Canal, or Ogden’s Canal.

An area between Michigan Ave., Chicago Ave., and the Chicago River is very modern neighborhood offering quality restaurants, galleries, entertainment establishments, and amenities along the Riverwalk.

The area got its name from a local real estate developer Albert Friedman, who in 1974 started buying, restoring, and building commercial property in this section of Chicago. To attract new tenants, Friedman begun calling the area “River North”, and offered inexpensive rental space to attract business, especially photographers, ad agencies, and art galleries.

Eventually, River North became a home to the largest number of art galleries in the US. The are also hosts multitude of taverns, bars, dance clubs, restaurants, and entertainment places.

It’s a name that was originally assigned to River North at the turn of the 20th century, due to pollution / heavy smoke levels that often lingered over the area, blocking the sunlight. This condition was caused by several factories and forges that were occupying this area, and spilling exhaust fumes into the air.

It’s a name given to a section of Michigan Ave., between the Oak Str. and the Chicago River. Lined with endless rows of luxury stores and boutiques, office and apartment buildings, hotels, and classy restaurants. It is also a place you find Chicago’s major media outlets, advertising agencies, and the Chicago Tribune building.

Not sure if you need masonry, tuckpointing, concrete, or porch service in Near North Side?

Our office is just minutes away from Near North Side, if you’d like to talk to us and schedule masonry evaluation and / or tuckpointing service of your Near North Side property. Check the map below and give us a call if you need some more information.