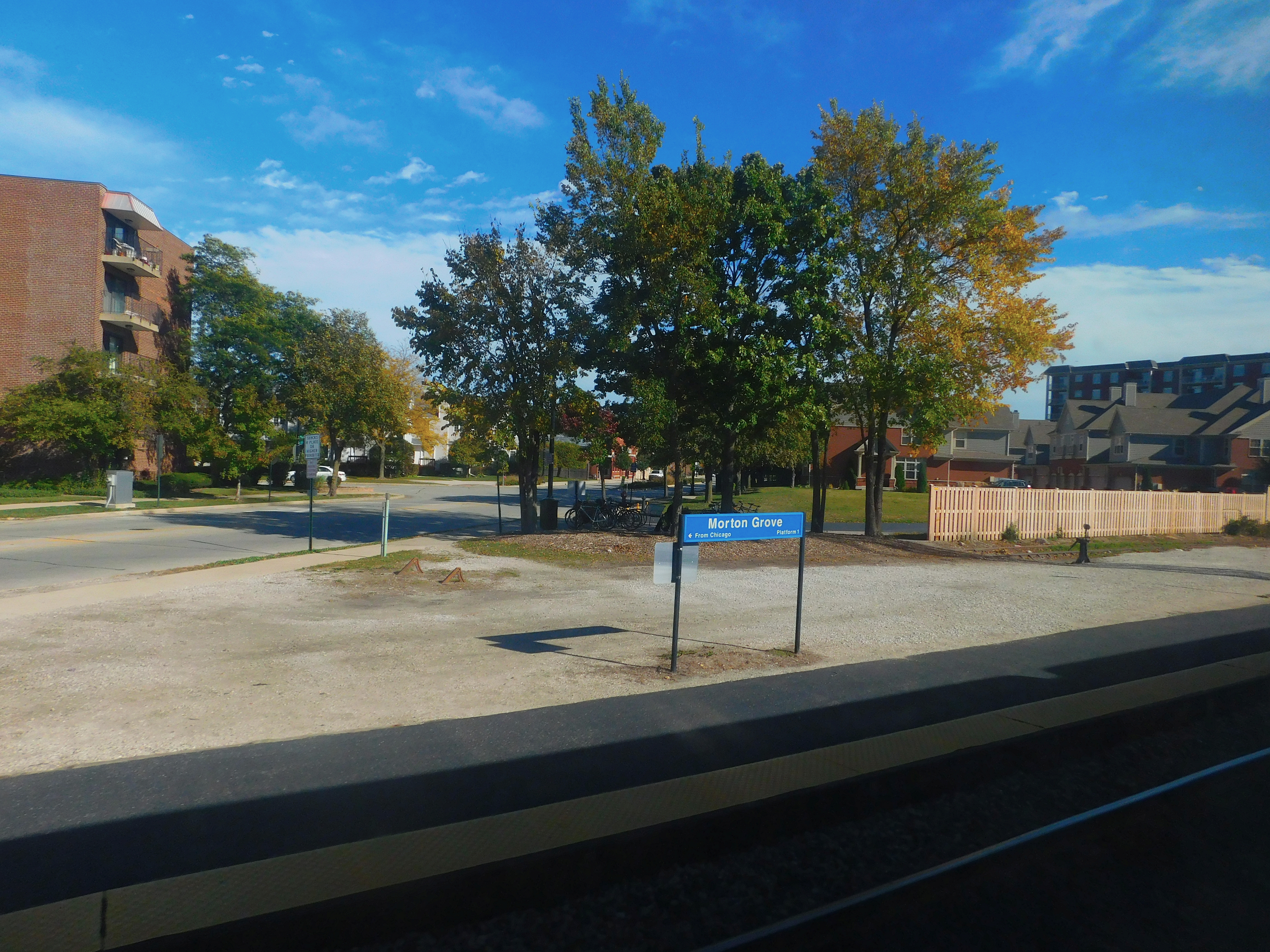 It’s first settlers started arriving from England in 1830, followed by European farmers from Germany and Luxemburg a few years later. Besides farming, Morton Grove area was a source of lumber used for building of local houses and as a fuel for heating and locomotives.

The first significant real estate expansion started in 1891, with development of 177 home lots, and village incorporation following it 3 years later, on December 24,1895.

For several years, starting in 1885, Morton Grove’s greenhouses operated by Poehlman Brothers’ were known as one of the world’s largest floral companies. Unfortunately, Great Depression in 1929 – 1933 brought the business down and around 500 people lost their jobs.

The beginning of 20th century brought telephone exchange, gas lines, and electricity to Morton Grove. Installation of the first concrete sidewalks, running water, sewer lines and sewage treatment facility followed. Entertainment, the first movie theater, opened in 1916 with brand new silent movies showings. The following decades introduced Morton Grove residents to live music, dancing, fine food, and alcohol, which was served inconspicuously even during the Prohibition.
By1960, the population of Morton Grove grew to over 20K.

Not sure if you need masonry, tuckpointing, concrete, or porch service in Oak Park IL?

If you’d like to talk to us and schedule masonry evaluation and / or tuckpointing service of your Morton Grove property, give us a call or, if you wish, visit our Chicago office.