Montclare (60707 and parts of 60634 zip code), approximately 13.5K residents neighborhood occupying section of the North-West side of Chicago. In 1836, William Sayre purchased several acres of the Jefferson Township land, which is currently defined as Montclare. He was the first settler in this area, and the first… husband, registered in the township – he married Harriett Lovett who also settled here as well, and together they introduced farming to the area. 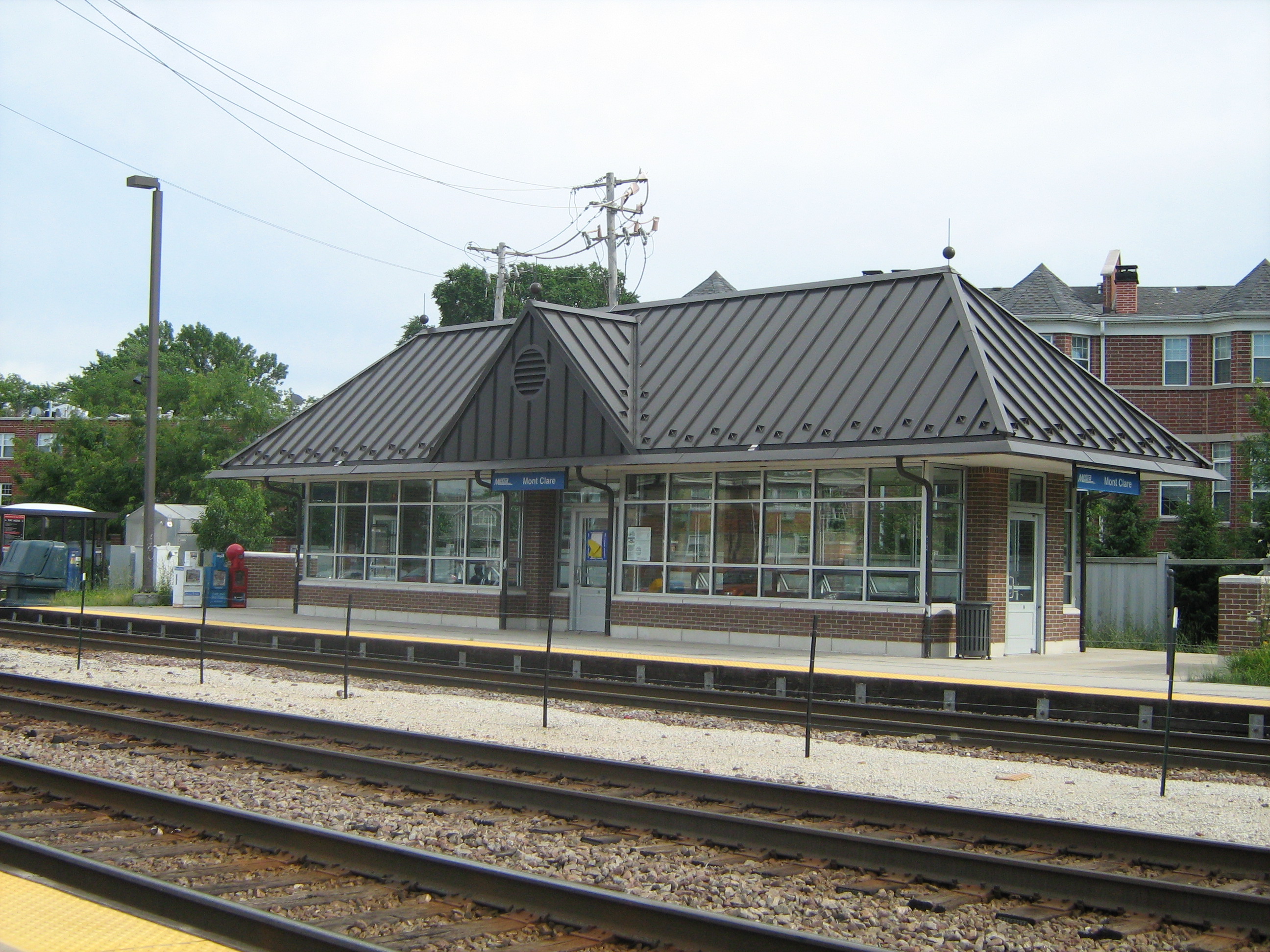 In 1872, seeing an opportunity, Sayer gave the Chicago & Pacific Railroad Company permission to build a train station on his premises. A year later, developers started offering lots in the neighborhood, which was named Montclare, after the New Jersey’s Montclair Township. Unfortunately, the lots remained vacant / the rail road failed to bring new settlers to the area and it was eventually purchased by the Chicago, Milwaukee & St. Paul Railroad (CM&SP).

Montclair annexation to Chicago in 1889, didn’t improve local development movement, it had only 14 houses and 120 residents at the time. 1920’s brought paved streets and utilities to Montclare which sparked house development; bungalows, ranches, and Tudors begun appearing along the local streets.

Today, the Montclare community is defined by Harlem Avenue on the West, Belmont Ave. on the North and railroad tracks along its South and East borders.

Not sure if you need masonry, tuckpointing, concrete, or porch service in Montclare?

Our office is just minutes away from Montclare​, if you’d like to talk to us and schedule masonry evaluation and / or tuckpointing service of your Montclare property. Check the map below and give us a call if you need some more information.