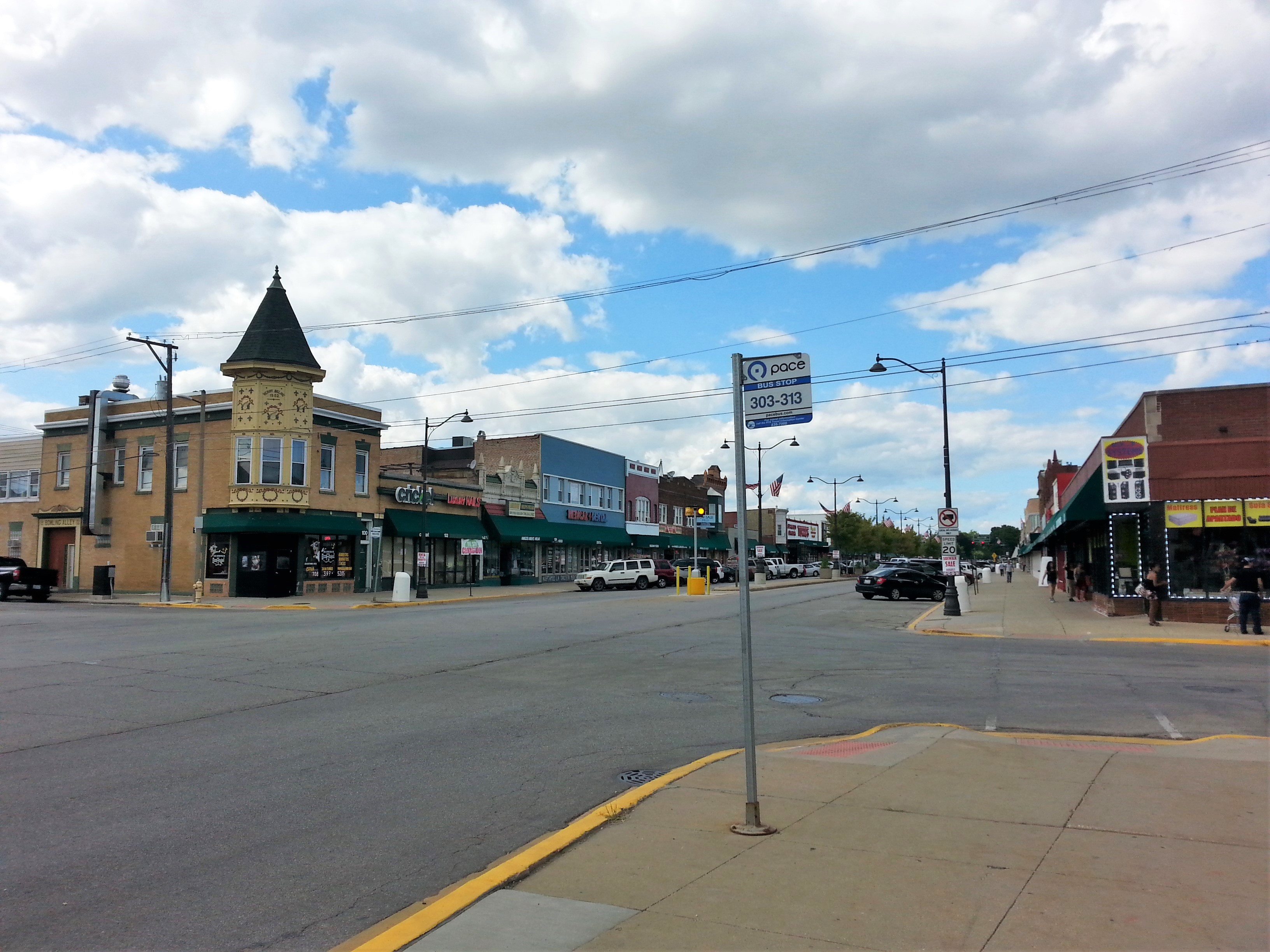 Its history reaches back as far as 1873, when the Melrose Land Company begun offering free lots in this area, in exchange for the new lot owner to build a house valued at least $500. Although the idea befitted 50 lot owners within the first year, the project implementation slowed significantly after that.

In 1882 there were only around 200 residents occupying the land, from which just 38 voted for naming it The Village of Melrose. Eleven years later, “Park” was added to the name. Its population growth was very slow, with first European settlers from Italy arriving in 1888, and reached 2592 people by the year 1900. More dynamic population growth came after the WWI, and the Village’s profile, as an industrial / manufacturing-oriented suburb, started shaping up.

It became a home to companies like: National Malleable and Steel Castings, the American Brake Shoe and Foundry Company, the Edward Hines Lumber Company, as well as the vast Proviso freight yards in 1926. After WWII more companies moved in: Zenith Electronics, Alberto-Culver, Jewel, and International Harvester (currently known as Navistar), some of which don’t exist anymore. Presence of such big names and local infrastructure improvements helped to bring more smaller businesses and also attracted home buyers to purchase local properties.

What is Melrose Park well known for?
You might have taken your kids to Melrose Park based Kiddieland Amusement Park, which was opened there between 1929 and 2010. Or, maybe you bought a coin-operated pinball machine from the last in the world manufacturer of those entertainment contraptions – Stern Pinball Inc. Not to mention the famous Melrose Stuffed Peppers!

Not sure if you need masonry, tuckpointing, concrete, or porch service in Melrose Park IL?

If you’d like to talk to us and schedule masonry evaluation and / or tuckpointing service of your Melrose Park property, give us a call or, if you wish, visit our Chicago office.