Logan Square (60614, 60618, 60622, 60639, 60647 zip codes) is a historical neighborhood area located on the North-West side of Chicago with its center (carrying the same name) at the intersection of 3 streets – of Milwaukee Avenue, Logan Boulevard and Kedzie Boulevard. 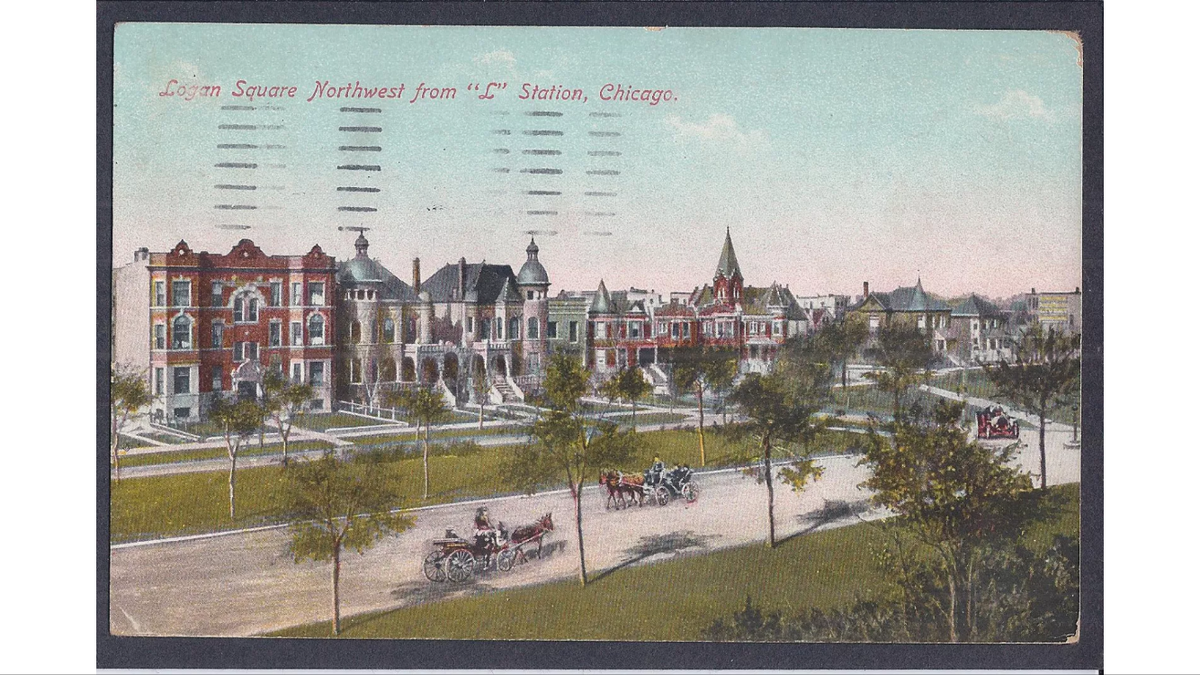 It was developed in the 1830s around the areas (towns at that time) of “Jefferson”, “Maplewood,” and “Avondale’, and renamed Logan Square (after General John A. Logan, an American soldier and political leader) / annexed into the City of Chicago in 1889. The majority of its first residents were English speaking or arrived from Scandinavia (Norwegians and Danes). There were also numerous immigrants from Poland and substantial Jewish community.

The Logan Square neighborhood architecture is dominated by majestic greystones and impressive bungalow-style residential homes built along beautiful historical park-like boulevards. Due to a number of masonry buildings that always require some tuckpointing work, it is one of our favorite neighborhoods to work at.

There are a few sub-neighborhoods within the Logan Square neighborhood:

Not sure if you need masonry, tuckpointing, concrete, or porch service in Logan Square?

Our office is just minutes away from Lakeview, if you’d like to talk to us and schedule masonry evaluation and / or tuckpointing service of your Lakeview property. Check the map below and give us a call if you need some more information.