Jefferson Park (60646 zip code), another one of the Chicago’s 77 communities and our masonry / tuckpointing service areas, occupies the Northwest section of the Windy City. 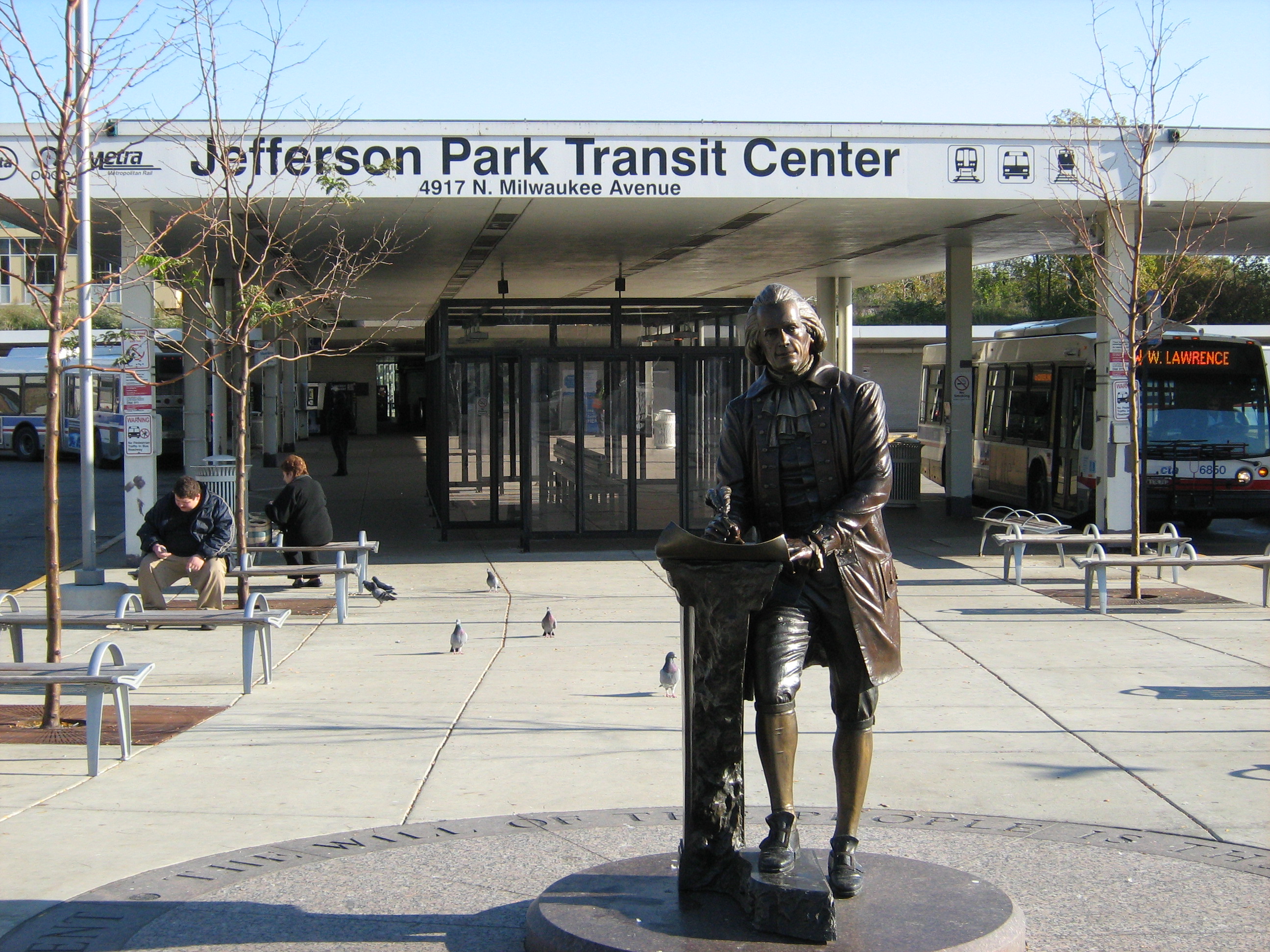 Nested between Harwood Heights, Portage Park, Norwood Park and Forest Glen, where its border runs along the North Branch of Chicago River.

Its roots can be found in 1830’s, when a tavern and a guesthouse was operating in a general area of today’s Jefferson’s Metra Station. The area was incorporated as Jefferson Park in 1850, and annexed by Chicago in 1889.

The neighborhood is mainly middle-class with a large Polish-American population, and also a quite large number of resident city and county workers, public school teachers, Chicago police officers, and firefighters.

Not sure if you need masonry, tuckpointing, concrete, or porch service in Jefferson Park?

Our office is just minutes away from Jefferson Park, if you’d like to talk to us and schedule masonry evaluation and / or tuckpointing service of your Jefferson Park property. Check the map below and give us a call if you need some more information.