The Village of Glencoe (60022, 60093 zip codes), is the richest town in Illinois and one of (#8) of the richest towns in the US. It’s population, slightly below 9K, occupies 3.72 square miles of land located North of Chicago. This Lake Michigan beach town shares its borders with Winnetka, Northfield, Highland Park, and Northbrook. However, there are over 1,200 acres of Cook County’s forest preserve that separates Glencoe from suburbs along its West, and parts of North border. 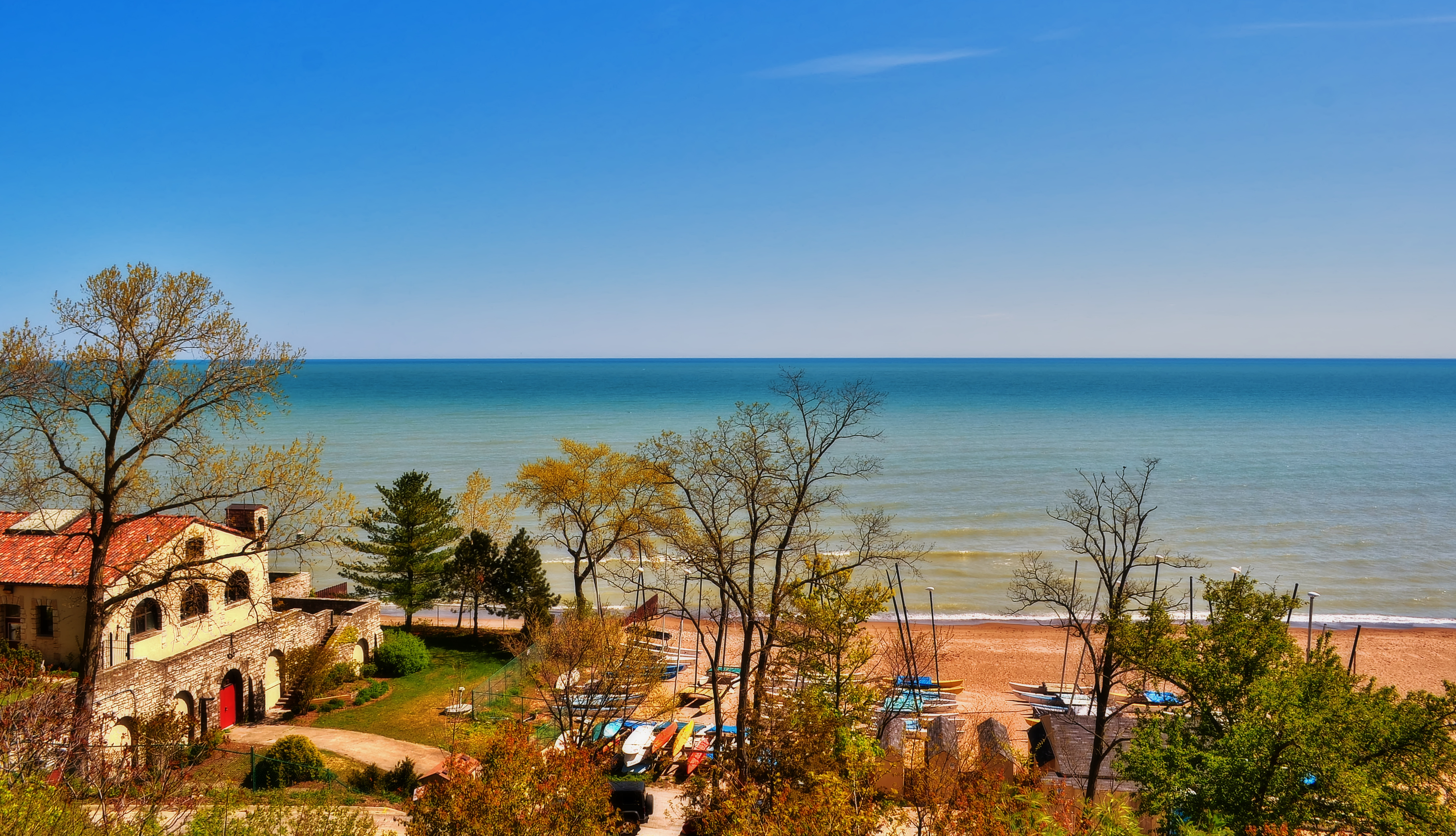 By bogdanstepniak, CC BY 3.0, Link

The forest preserve offers miles of bike and hiking trails that are easily accessible for the properties backing up to the forest.

The history of Glencoe begun in 1835, soon after Potawatomie Indians left the area. First settlers opened businesses serving Green Bay Road stagecoach travelers. After years of growth, the settlement reached 536 residences by 1885. A few years later, Glencoe residents got running water from Winnetka pumping station, which was used until 1928. That year, Glencoe built its own station and the water supply was relocated. 1900’s also brought first sewage system, and electricity.

The end of 19th century and the beginning of the 20th, Glencoe’s real estate exploded with many new, stylish residential properties, some designed by well known architects, such as: Frank Lloyd Wright, George Washington Maher, David Adler, and Howard Van Doren Shaw among others.

Not sure if you need masonry, tuckpointing, concrete, or porch service in Glencoe IL?

If you’d like to talk to us and schedule masonry evaluation and / or tuckpointing service of your Glencoe property, give us a call or, if you wish, visit our Chicago office.