Edison Park (60631 zip code), located on the Chicago’s North side, originally known as “Canfield”. It received its name after Thomas Edison, an American inventor, who approved that choice in 1890. 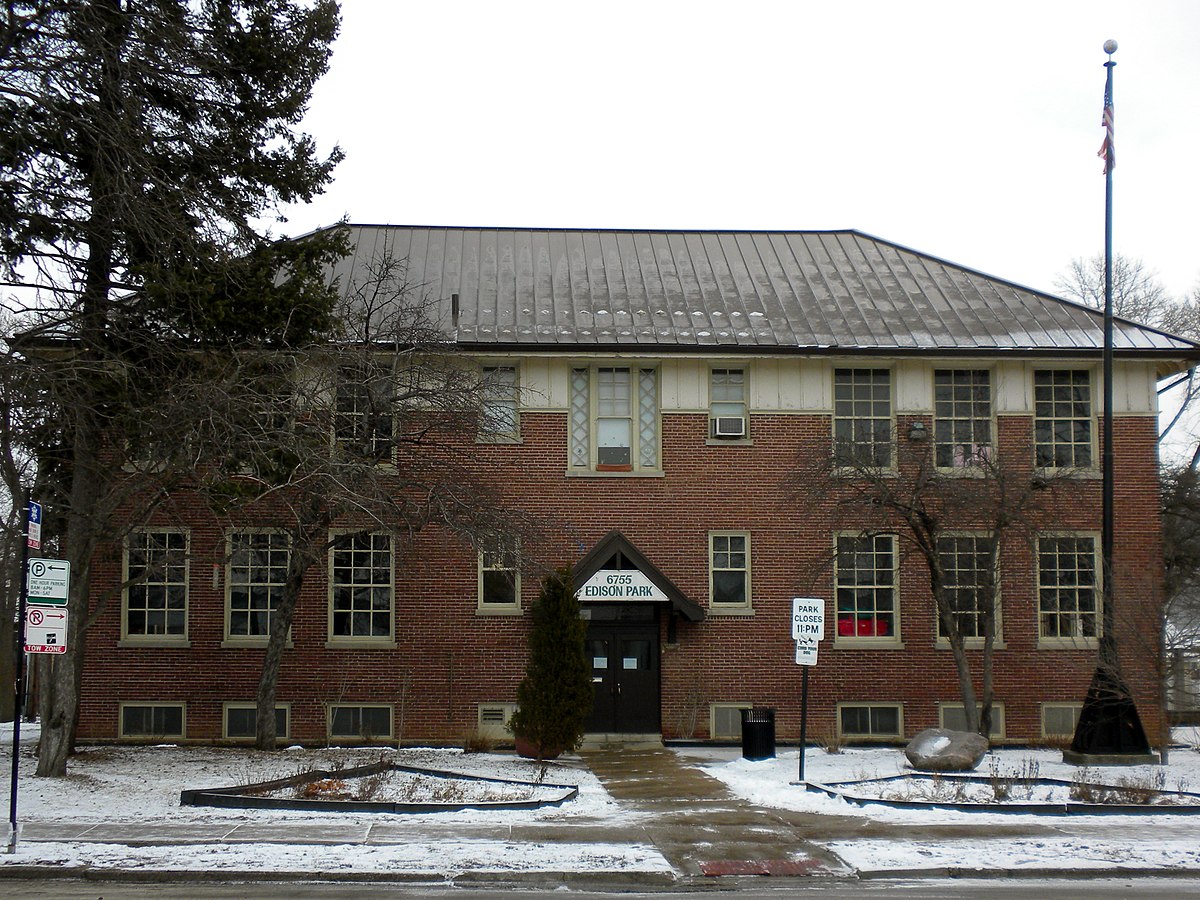 A lot of the Chicago neighborhoods have a dominating group of nationals who arrived from a single spot in the world, and in Edison’s Park case, ¾ of its population came from, or have Irish ancestors.

First pioneers, Ebingers from Germany, arrived to the Edison Park settlement area in 1834. The reason they settled there wasn’t really their choice, it was rather a misfortune. The family of three traveled by horse (just one horse) that got bitten by a snake and died. With no means of transportation, and no way of moving their belongings, they’ve been forced to start their new life in a general area between todays Touhy and Devon Ave.

Edison Park incorporated as a village in 1881 and its developers, promoting electrical installations in this area, had its name officially approved by Thomas Alva Edison. Three decades later, on November 8, 1910, Edison Park was annexed to Chicago.

Not sure if you need masonry, tuckpointing, concrete, or porch service in Edison Park?

Our office is just minutes away from Edison Park, if you’d like to talk to us and schedule masonry evaluation and / or tuckpointing service of your Edison Park property. Check the map below and give us a call if you need some more information.