Dunning (60634 zip code), another one of 77 Chicago community areas, where EDMAR Corporation Masonry provides its services, is located on the North-West side of the city. 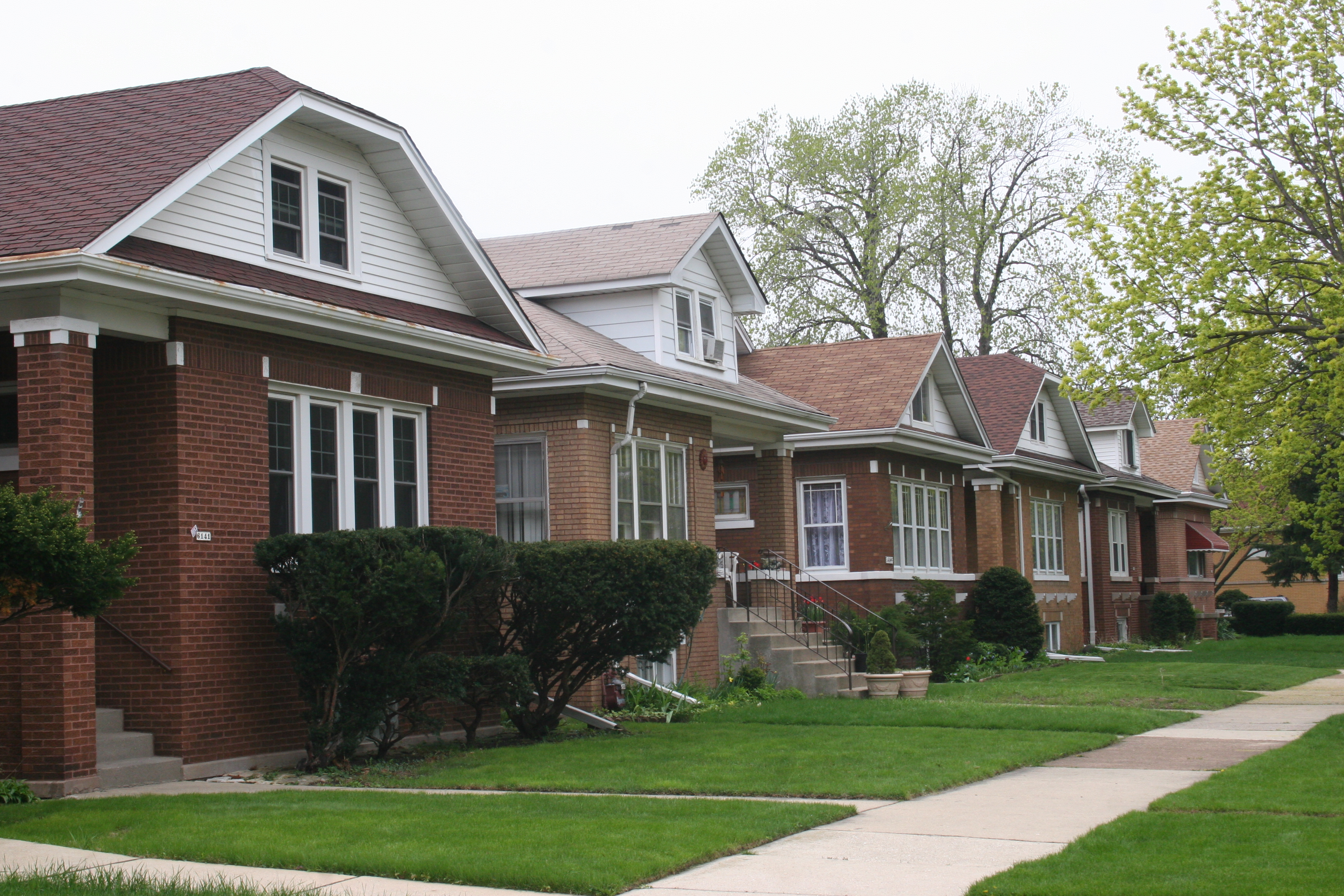 Dunning’s history goes back to 1851, when this very remote at this time area, served as a county supported poor farm, potter’s field and asylum for the insane. Its residents performed typical farm tasks, such as growing vegetables, as well as attended school located within the property grounds. At one point of its existence, the community was capable of supporting up to 1000 residents / patients.

Until 1882, the country farm’s transportation was very limited, and building a train station (named “Dunning”) significantly improved that situation. However, the reputation of Dunning area, a place for insane people, had a negative impact on real estate growth.

Things improved after 1910, when, do to earlier discovered wrongdoings, the poor farm was moved to Oak Forest, and the hospital was purchased (for $1.00) by Chicago. At the brink of WW I, Dunning’s population grew to over 4K, and reached almost 44K in 1970. The following two decades showed decline in number of local residents but it bounced back in the early 2000’s.
A third of Dunning population is of Polish ethnicity which is the highest in any of the Chicago neighborhoods.

Not sure if you need masonry, tuckpointing, concrete, or porch service in Dunning?

Our office is just minutes away from Dunning, if you’d like to talk to us and schedule masonry evaluation and / or tuckpointing service of your Dunning property. Check the map below and give us a call if you need some more information.