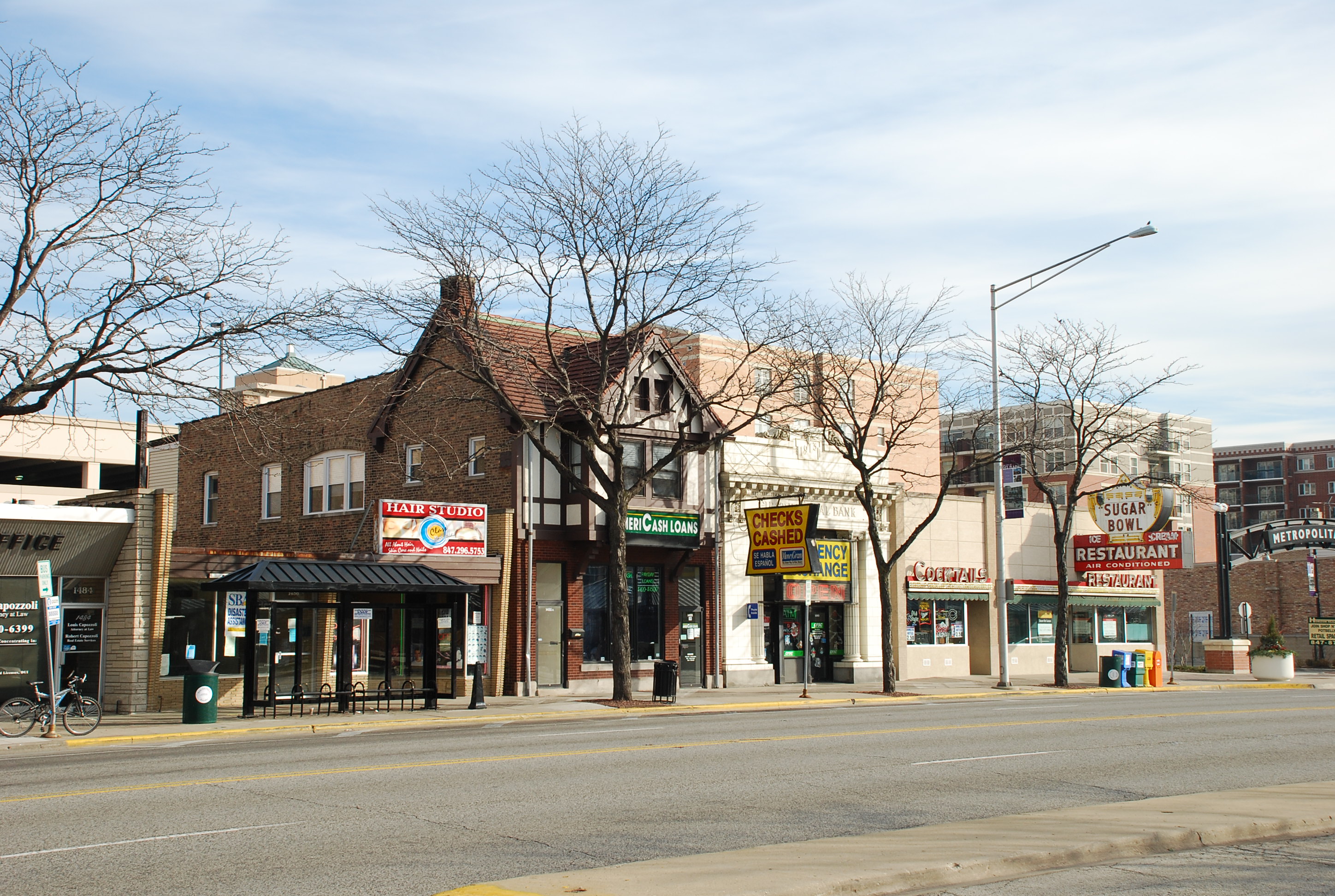 Des Plaines River Valley, occupied until 1833 by the Ottawa, Chippewa, and Potawatomi Indians. After the Indians left the Valley, first farmers started coming to the area from Germany, as well as from New York and New England. The population of German nationals was so significant that for a long time, German was the main language used in this area.

Des Plaines River Valley was what the name of the City was indirectly derived from. First, the railroad station on the Chicago – Janesville was named “Des Plaines”, and then in 1869, the surrounding areas were incorporated as the Town of Des Plaines, which was changed to the Village of Des Plaines 5 years later.

The Village kept such structure until 1925, when it was converted to a city, annexing a few surrounding areas to expand and to gain additional land for development. The most dynamic expansion happened after the WWII which resulted in dramatic population growth, from around 9K before the war, to over 50000 shortly after.

Des Plaines is where the first McDonald’s franchise opened in 1955. It is where a tragic airplane accident happened in 1979, killing 271 passengers and 2 people on the ground.

Des Plaines is also a home to Rivers Casino that opened in 2011.

Not sure if you need masonry, tuckpointing, concrete, or porch service in Des Plaines IL?

If you’d like to talk to us and schedule masonry evaluation and / or tuckpointing service of your Des Plaines property, give us a call or, if you wish, visit our Chicago office.