The Town of Cicero (60632, 60804 zip codes), is an Illinois suburb, and the only “Town” in Cook County, sharing its entire East and most of the North border with Chicago, small portion of the North – West corner with Oak Park, entire West border with Berwyn, and South with Stickney. Its current square mile area is significantly smaller than it originally was, actually, a staggering 6 times smaller. Despite that fact, it has over 80K residents and it ranks as the 11th of the largest Illinois municipalities. 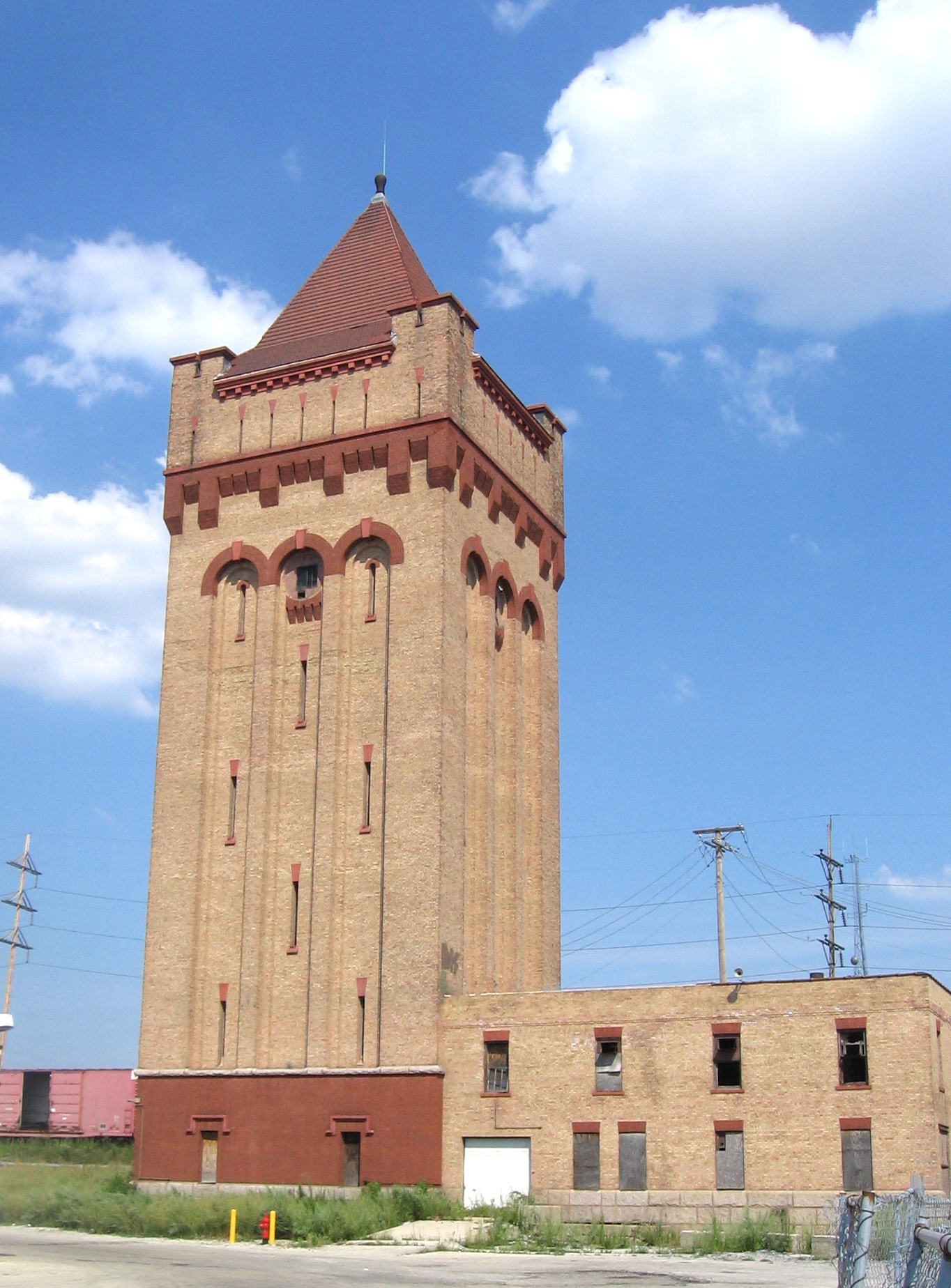 The town was named after Marcus Tullius Cicero, a person who played an important political role in late Roman Republic, up until 43BC.

The area’s early development goes back to early 1800’s, with more significant events happening in 1848, when it became the first Western suburb connected to Chicago by train. A few years later, in 1857, locals formed a township of Cicero in order to start charging taxes for road and drainage development.

Township incorporation happened in 1869 which was accompanied by a significant loss of land that was annexed by Chicago.

In 1904, Western Electric built a telephone equipment plant the Town and gave job to over 20000 people, which was more than the actual number of town residents at that time. Its population growth exploded over the next 2 decades reaching 60 thousand. In 1910 Cicero had its own aircraft facility and several of well-known pilots practiced their aeronautic skills at the field.

Al Capone also found its place in the Town’s history, making Cicero its home after running from the Chicago police jurisdiction reach.

Being mostly white, with residents originating from Europe, especially Czech, its population’s landscape has been altered in 80’s and 90’s with significant number of Hispanic nationals coming from Central America regions and from Mexico. This had a tremendous impact on local restaurants which within a decade changed from Czech to Mexican.

Not sure if you need masonry, tuckpointing, concrete, or porch service in Cicero IL?

If you’d like to talk to us and schedule masonry evaluation and / or tuckpointing service of your Cicero property, give us a call or, if you wish, visit our Chicago office.