Watch this video, if any of the images are even slightly resembling your chimney, you definitely need a chimney repair Riverwoods IL service.

You can watch more of our videos by following this link: chimney repair Riverwoods IL

Although poorly maintained brick chimney structures in Riverwoods IL don’t always necessarily cause a fire, the brick and mortar deterioration you may be able to see on an exterior part of your chimney is usually a clue for more damage on its interior. 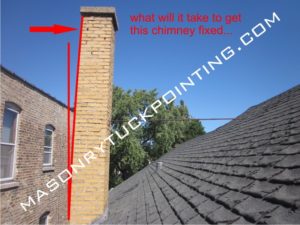 Since we’ve been performing Riverwoods IL brick chimney repairs for almost 3 decades, we’ve noticed little progress in the behavior towards their maintenance by homeowners since 1985. They believe their brick chimney indestructible and requiring no maintenance whatsoever, which leads to deterioration and unnecessary issues.

This is all true under the assumption that there’s a properly installed Riverwoods IL chimney crown sitting on top of the structure and protecting its interior… sometimes there is no crown. This missing component dramatically accelerates a brick chimney’s deterioration since the elements work from the interior and exterior at the same time.
Some things that could happen as the brick chimney in Riverwoods IL deterioration progresses: 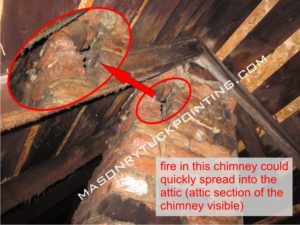 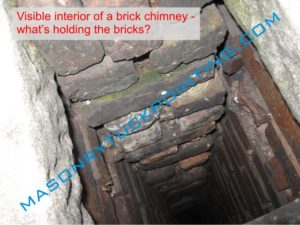 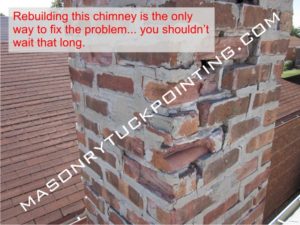 Think of your house’s brick chimney Riverwoods IL and care for it as you would for your windpipe. If you happen to start choking on a piece of food, it is essential to get that food particle out to prevent choking and possible death.

Give us a call at (847) 724-5600 so we can provide you with a professional chimney inspection and a Riverwoods IL brick chimney repair quote if necessary.