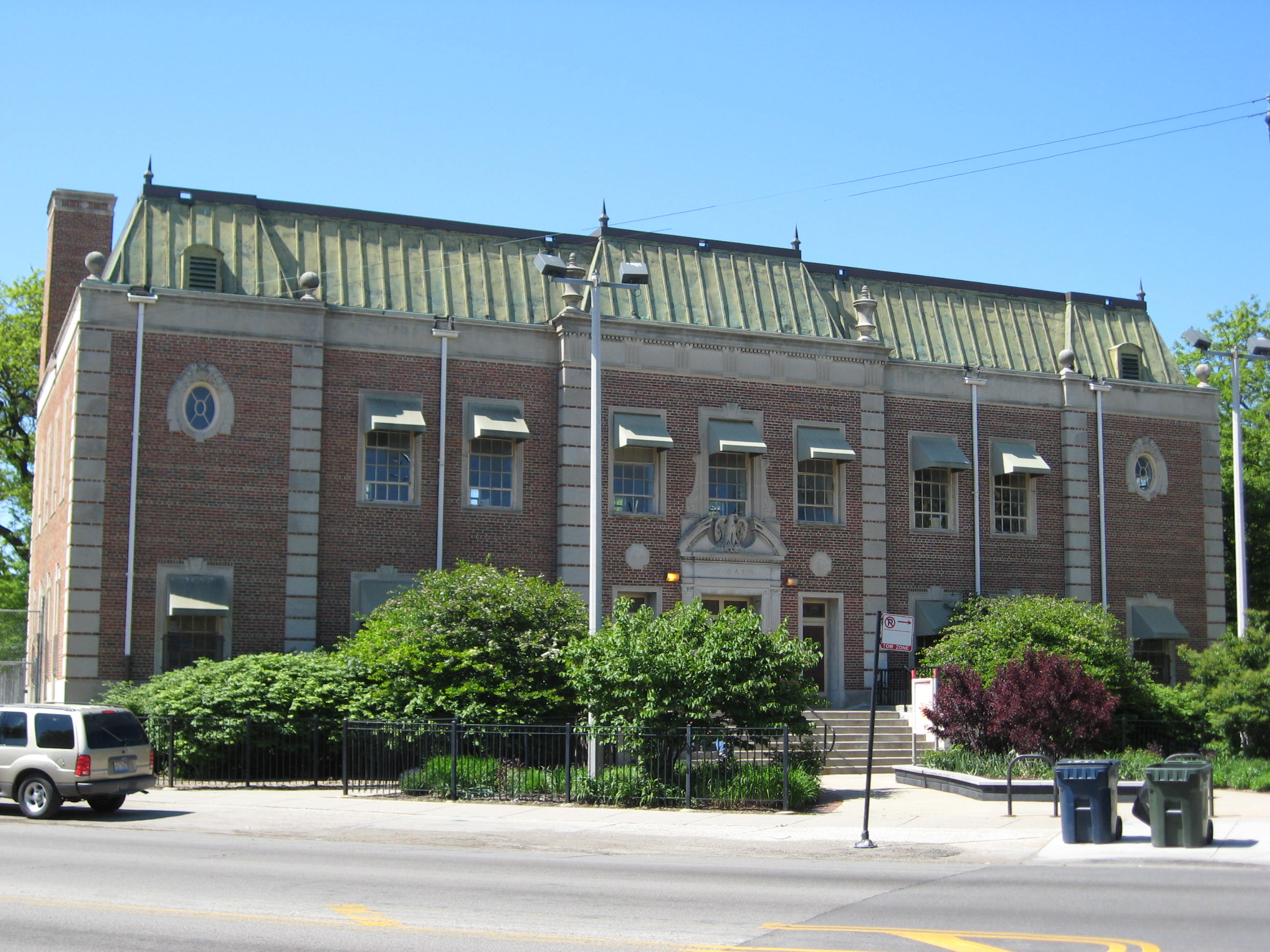 The story of Belmont Cragin area begins around 1835, with an opening of a local saloon, by an individual who settled with his family in Armitage – Grand Ave. area. The next notable event happened in 1862, and it was an opening of a hotel, virtually at the same location called “Whiskey Point”. Contrary to expectations associated with such investment, not much has happened in the area for another 2 decades.

In 1880’s, Cragin Brothers & Company brought their first business to this area – tin plating and sheet iron processing. Soon after they also purchased Connecticut based rivet company and imported all the equipment here. New job openings and extension of railroads to the area, known at that time as “Cragin”, attracted more settlers and drove local population to 200 within the first 2 years from the plants opening.

In 1889, the area was annexed into Chicago, as a part of Jefferson Township. Within the following couple of years, several companies planted their roots in Cragin: Westinghouse, Church, Kerr & Company Iron Works, the Pitts Agricultural Works Warehouse, Washburn and Moen Manufacturing Company, Western Brick and Tile Company, and the Rice and Bullen Malting Company.
1922 brough another big business, W.F. Hall Printing Company, that occupied 17 acres of land, and many others. This further accelerated local population growth bringing Europeans from Ireland, Sweden, Germany, as well as Poland and Italy. Within just a few years, the number of residents passed 60K.

This resulted in a real estate boom, with developers building Cape Cods, Bungalows, and two-flat buildings, to accommodate newcomers. In 1930, the community changed its name to Belmont – Cragin.

By 1995, many of the local plants responsible for such a dynamic growth of Belmont Cragin community, closed. This significantly raised the local unemployment rate and poverty level, forcing residents to reinvent themselves.

Not sure if you need masonry, tuckpointing, concrete, or porch service in Belmont Cragin?

Our office is just minutes away from Belmont Cragin, if you’d like to talk to us and schedule masonry evaluation and / or tuckpointing service of your Belmont Cragin property. Check the map below and give us a call if you need some more information.