Avondale (60618 zip code), another Chicago neighborhood located just a few blocks from our office, this one with quite large Polish population, and often serviced by our masonry tuckpointing crews. 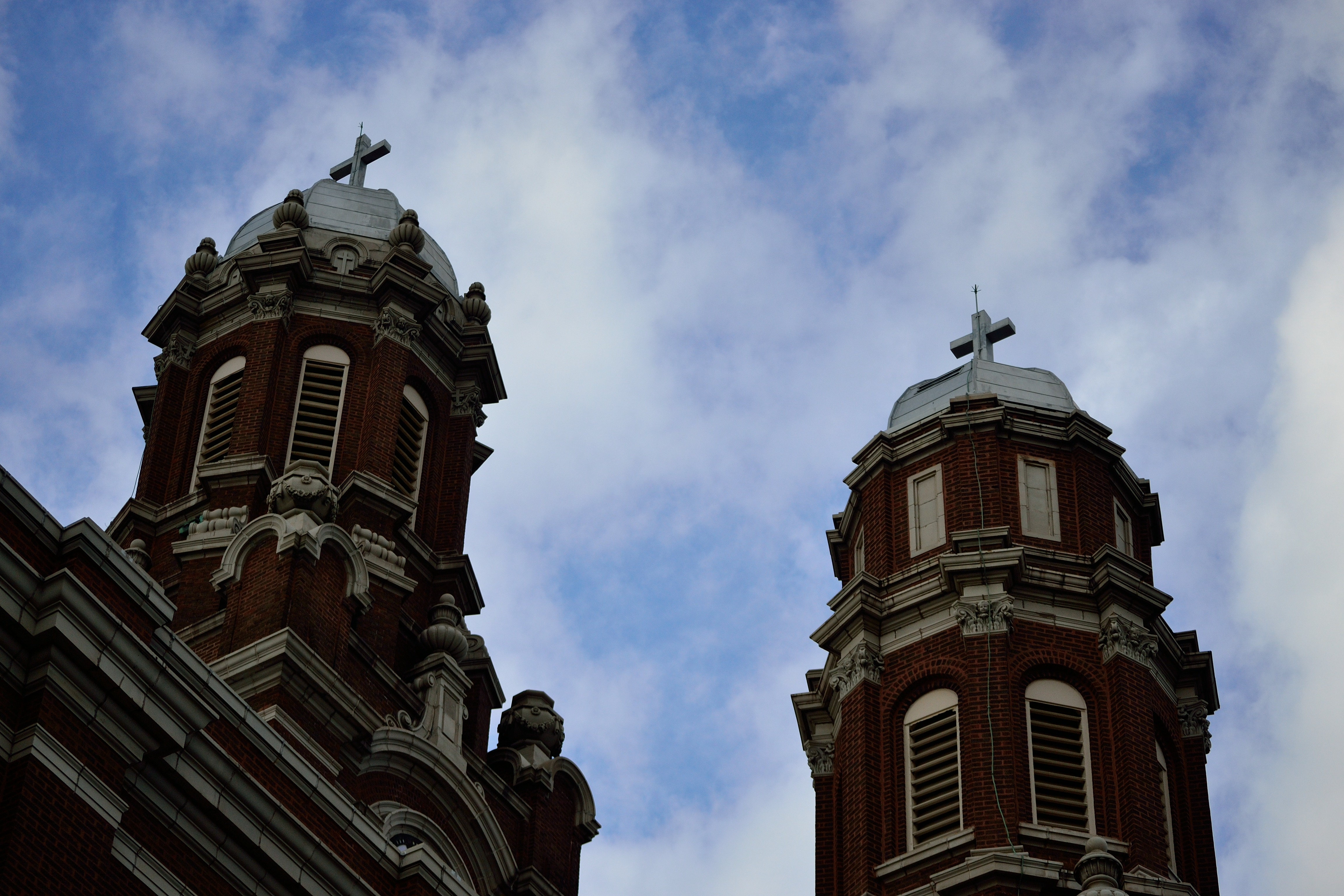 Enclosed by Addison Str. along its North border, Pulaski Rd. on the West, Belmont Ave – section of the the Union Pacific Northwest Line – Diversey Ave. on the South, and the Chicago River on East.

Avondale was incorporated as a village in 1869 and annexed by1889 by Chicago. The beginning of 20th century and convenience of the Chicago River along with other transportations means, resulted in industrial boom, building of factories, and, what followed, an influx of European immigration.

Two more time periods that had significant impact on population changes in Avondale were:

As almost all of the 77 main Chicago neighborhoods, this one is also assembled out of a couple of smaller communities. These two are one of the Chicago’s largest Polish communities… well, at least they used to be. During the last decade, or maybe a little longer, Polish natives starter migrating to the suburbs, making room for other ethnic groups.

Not sure if you need masonry, tuckpointing, concrete, or porch service in Avondale?

Our office is just minutes away from Avondale, if you’d like to talk to us and schedule masonry evaluation and / or tuckpointing service of your Avondale property. Check the map below and give us a call if you need some more information.